Formed in 1927, Teddington Theatre Club is now one of the leading amateur drama groups in south-west London, performing in their own custom-built theatre in Hampton Hill.

Starting out to stage Shakespeare for schools, it soon developed to stage a wide repertoire of plays for the general public, originally to raise funds for its schools programmes.

TTC’s first production, in 1927, was scenes from Twelfth Night followed in 1928 with The Merchant of Venice and scenes from As You Like It. Since this, the club has gone on to put on over 670 productions and counting as it rapidly approaches its hundredth anniversary.

Having performed four or five productions a year in hired halls for many years, in 1969 the club were granted a lease of part of Richmond council’s Hampton Court House and after two years of conversion work finally opened its own theatre in 1971.

As the lease came towards its end, negotiations with Richmond council secured a site on Hampton Hill High Street for a new theatre and after a concentrated period of fundraising and with a grant from the National Lottery, the well-equipped Hampton Hill Playhouse (now Theatre) was opened in 1998.

TTC present about ten productions a year, divided between the main auditorium and the Coward studio theatre, and is host to a wide variety of productions from other amateur and professional companies.

We have an open casting policy: anyone who is interested in joining the theatre as an active member is welcome at our casting sessions. We also have a huge army of volunteers from prop makers, costumiers, set builders, bar staff, duty managers, lighting designers – in fact everything that you would expect to find in a theatre company. 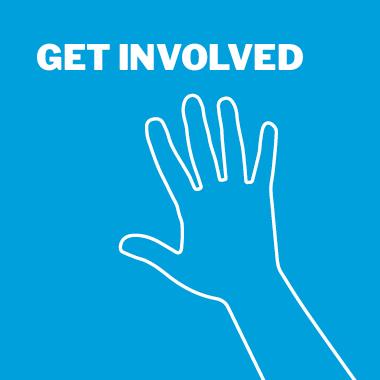