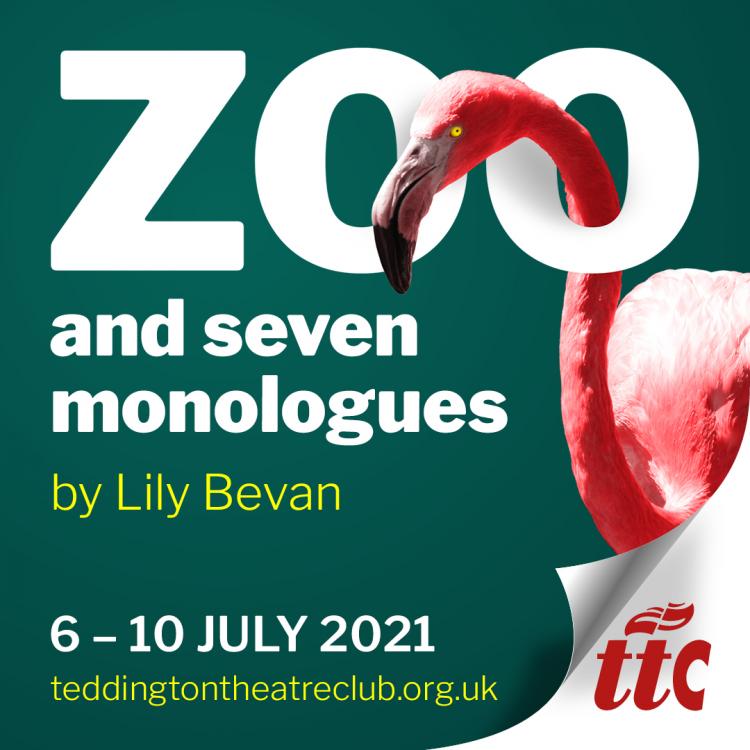 At Miami's Cherokee Valley Zoo & Conservation Centre, the most dangerous thing that ever happened was the tapir's caesarean section. That is until Hurricane Jonas sets itself on a crash course straight towards it. Now zookeeper Bonnie must rush to batten down the hatches and ensure the safety of her animals – and herself. Halfway across the world in the Yorkshire Dales, Bonnie's friend Carol feels the repercussions of that tempestuous night. Will she be able to help from afar? Or will the danger they all face turn out to be deeper and darker than a spot of bad weather?

Lily Bevan's play Zoo is a wildly inventive comedy drama about courage, female friendship and flamingos. It premiered at the Edinburgh Festival Fringe in 2018, where it was selected as one of the Guardian's Best Shows of the Fringe. It also enjoyed London runs at Theatre503 and the 2020 VAULT Festival.

The monologues (which are all in the same book as Zoo) are: 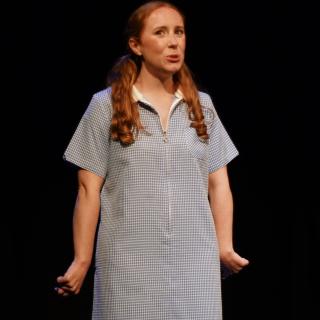 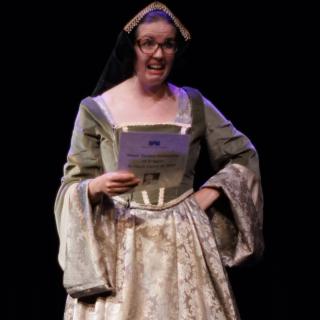 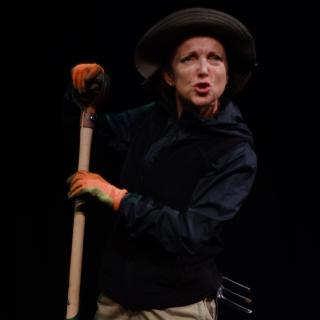 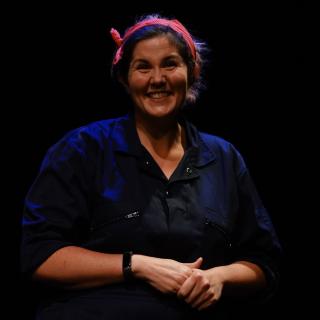 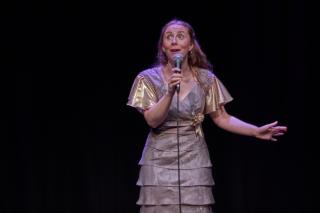 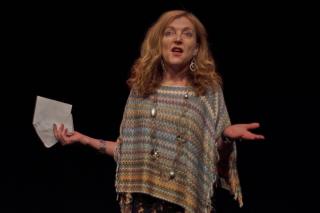 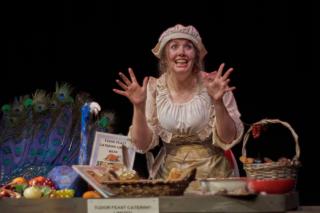 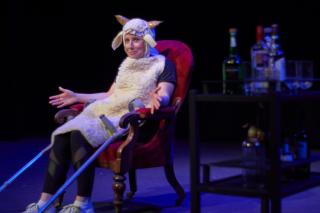 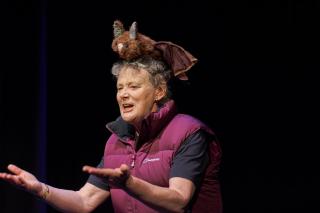 TTC makes its come back

Teddington Theatre Club opened it s first night of Zoo and Seven Monologues last night to rave reviews. "such good acting.  all the ...