Noel and Cole Together Again!

The world still marvels at the accomplishments of Noel Coward and Cole Porter.  From these two urbane and sophisticated men came an outpouring of songs that are of the highest craftsmanship.  By their skills with lyrics and melodies to match, they ensured a lasting legacy to the world of entertainment.  And the worlds they lived in are forever encapsulated in these catchy, witty, often risqué songs which still seem refreshingly modern in today’s stylish cabarets.

From the late 30’s onwards, Cole Porter supplied songs to many glittering shows, musicals and a handful of memorable films.  Over the passing of time many of the stage shows proved not revivable but some fared better than others. Cole Porter’s contribution to these shows transcends their eventual success or failure!  Noel Coward was successfully writing revues, musical plays, operettas, from the 20’s onwards.  As with Porter, many of the shows are no longer relevant to the modern world but the continued appearance of their songs ‘in cabaret’ indicates their appeal to be as lively and relevant to today’s audiences as he could possibly have hoped.

Our songs are a selection from those revues, musical plays and operetta.  We share this enthusiasm for the Master’s work with countless cabaret groups the length of the land. 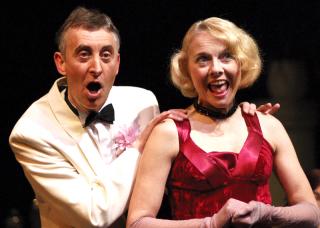 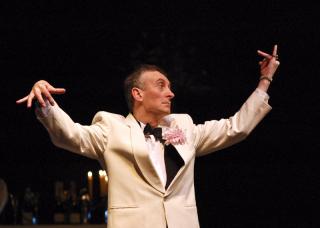 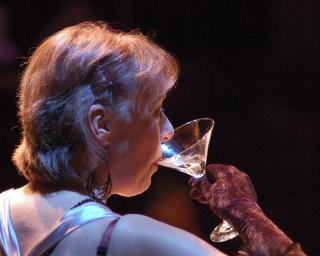 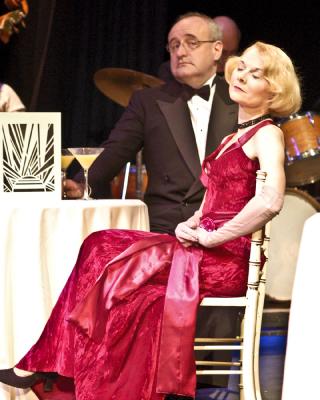 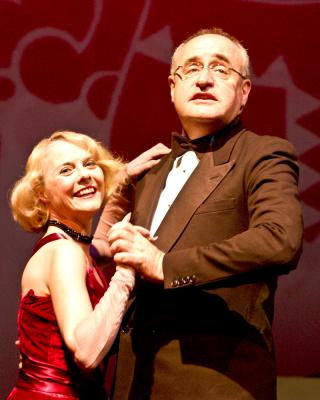 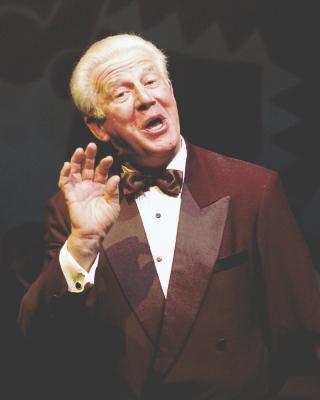 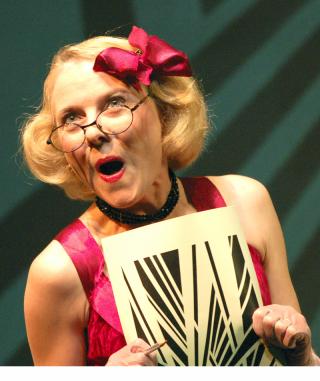 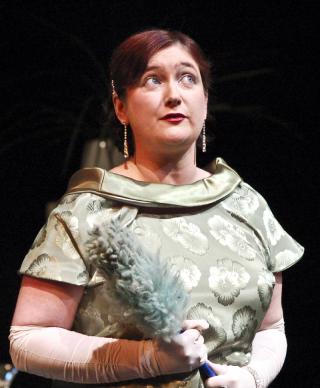 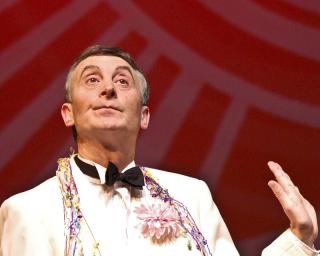 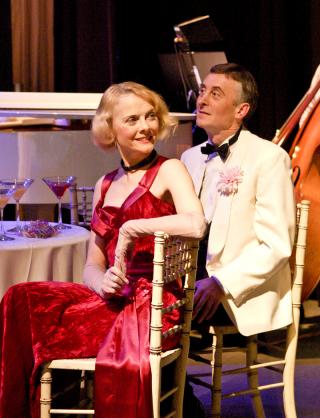 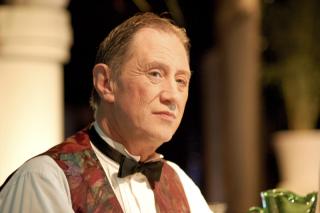 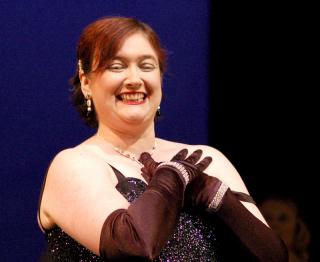 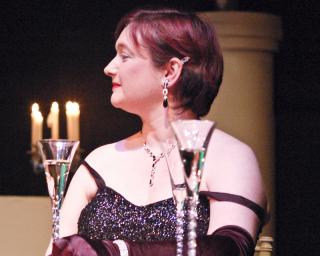 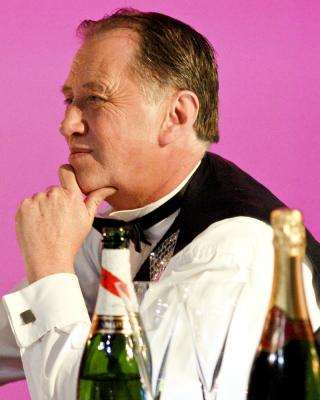 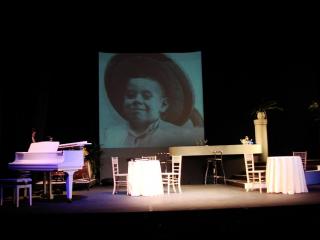