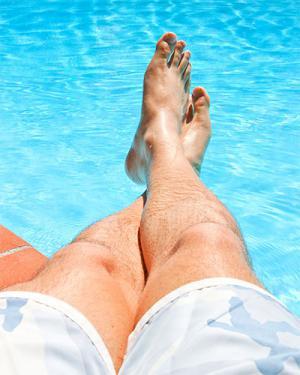 Man of the Moment

Vic Parks is the Man of the Moment; a former criminal who has served his time and is now a television celebrity. Now living in a villa in the Mediterranean, he has agreed to appear on a TV show, to be reunited with Douglas Beechy – the clerk who foiled the robbery.

Will documentary maker Jill Rillington produce her ratings winner? Will Douglas allow luxury to warp his soul? And will Vic ever get what’s coming to him? Man of the Moment is Ayckbourn at his finest. 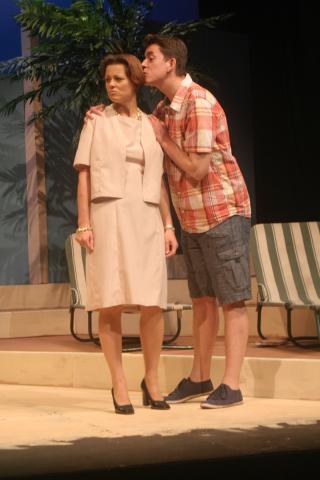 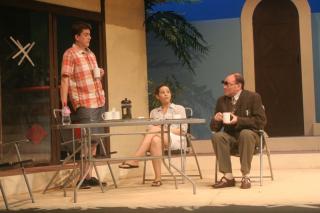 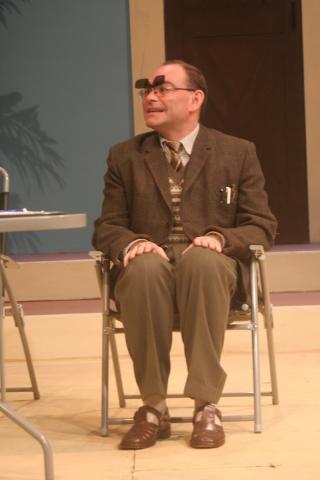 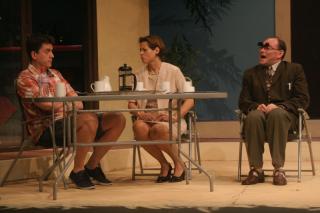 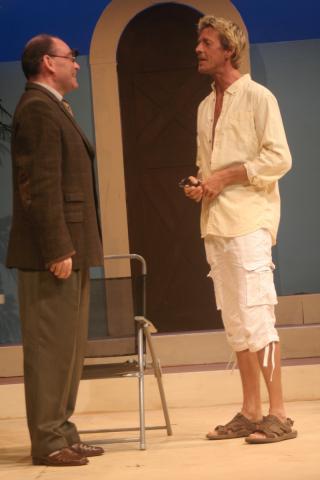 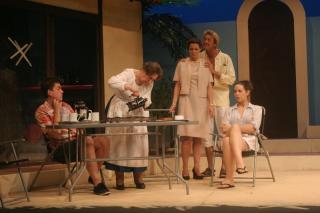 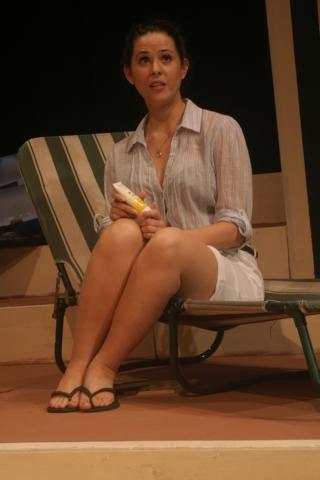 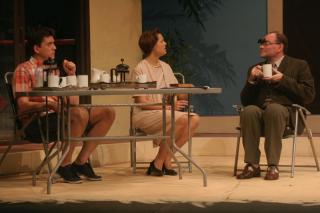 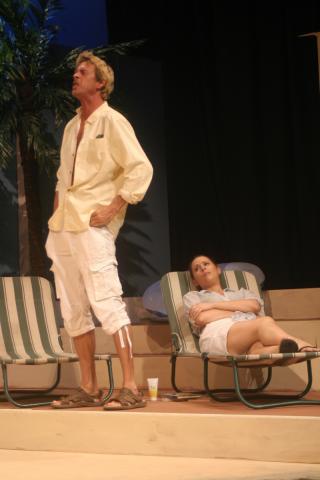 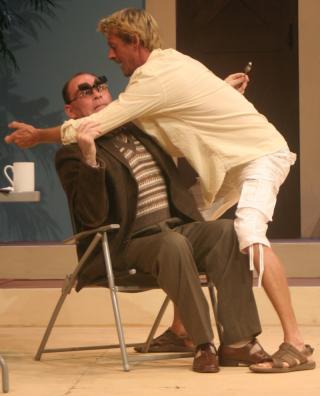 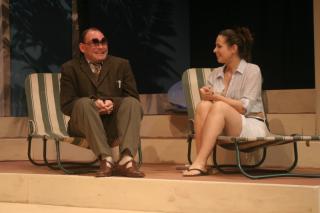 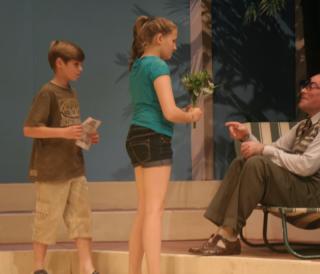 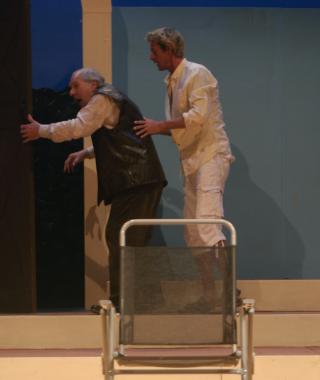 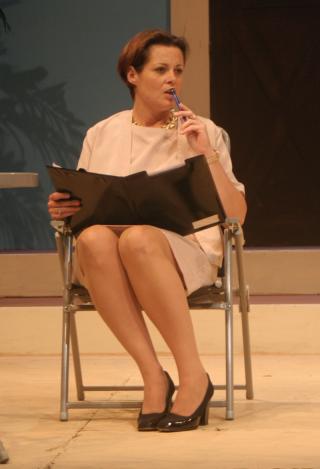 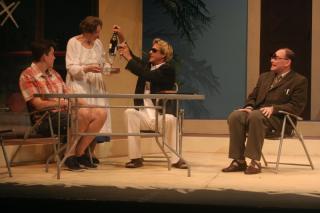 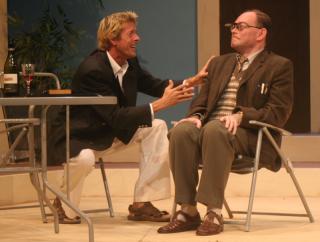 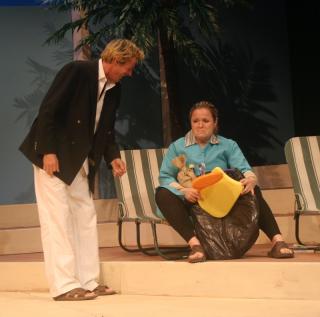 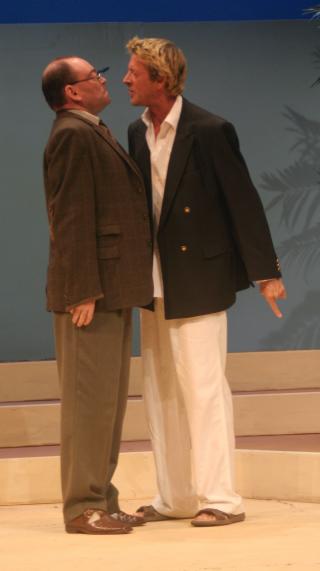 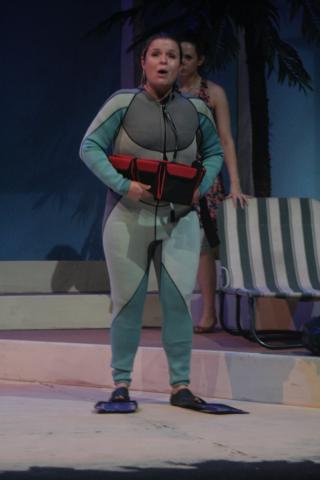 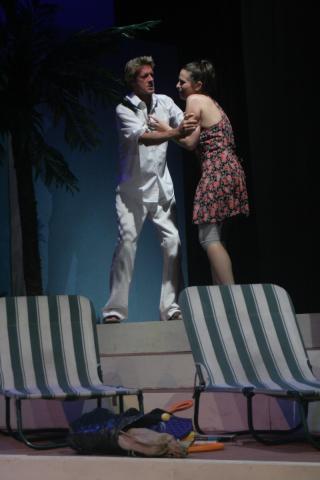 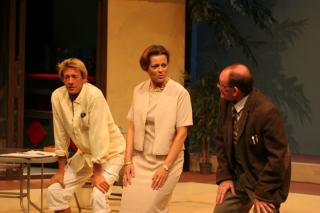 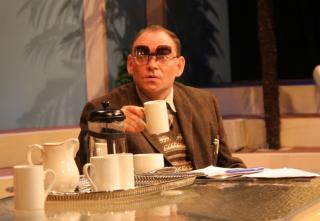 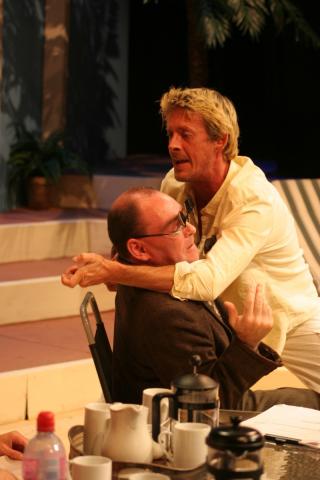