Moliere wrote many plays during the glory days of Louis XIII and Louis XIV.  He became famous for his faces, but he was also known for his lampooning of the established professions.

In this, his final play, he was convinced (not without reason) that doctors became rich by charging excessive fees without the knowledge or expertise to actually heal their patients.

This wonderful high-speed comedy is set in 17th century France. 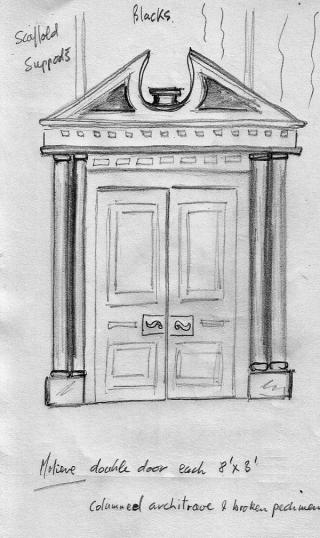 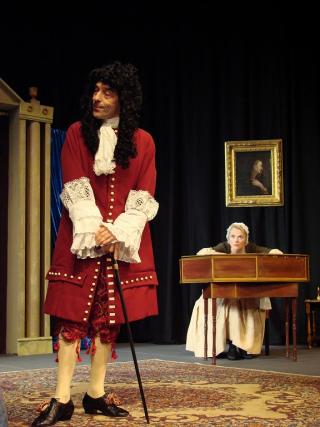 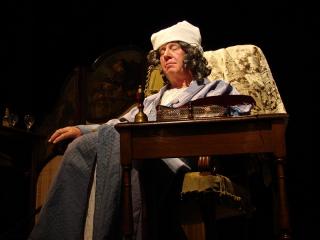 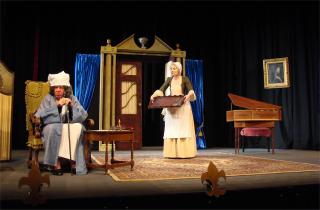 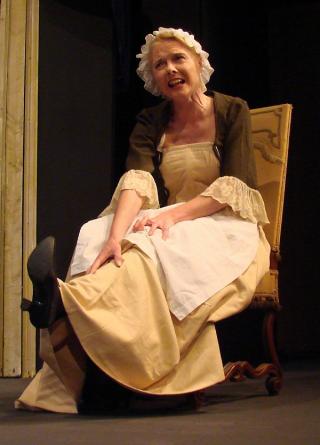 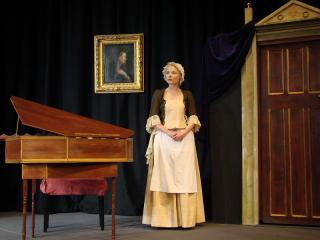 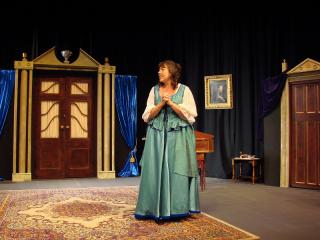 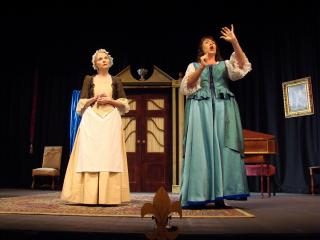 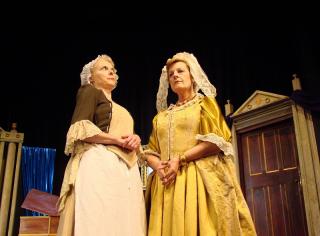 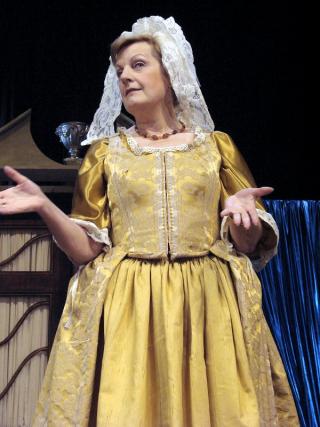 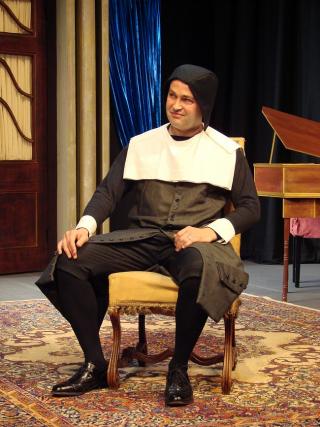 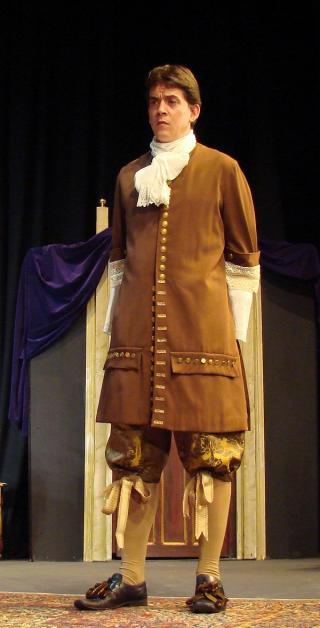 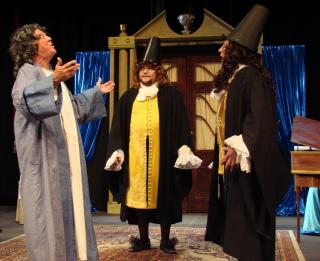 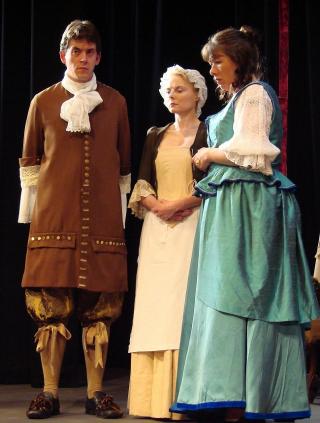 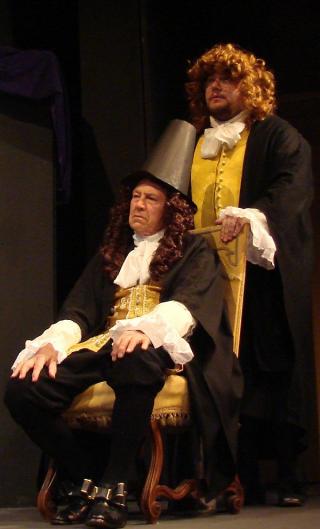 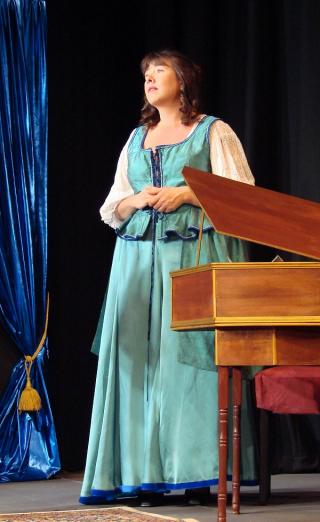 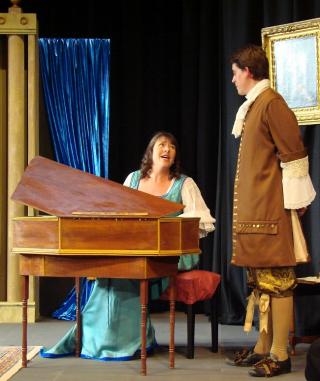 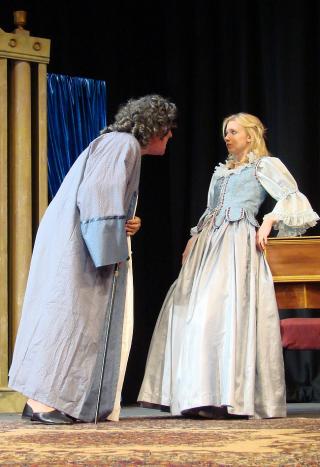 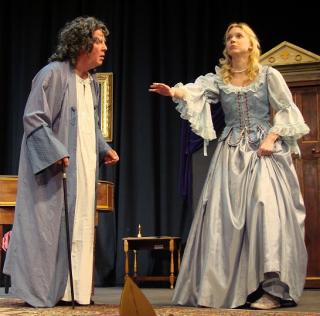 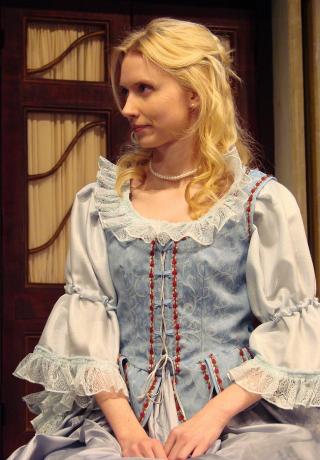 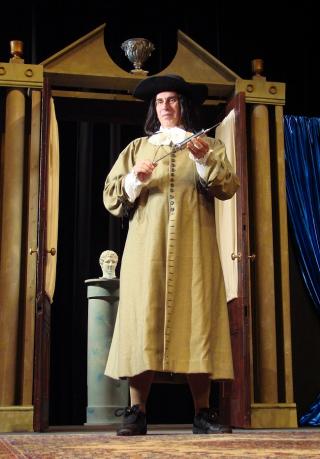 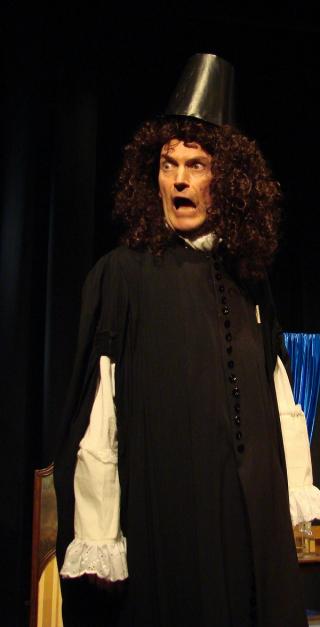 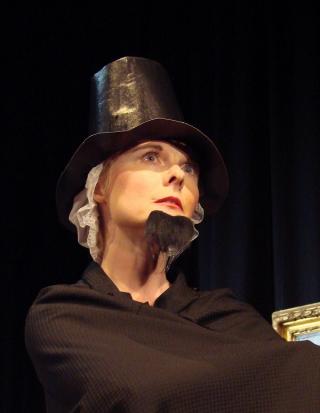 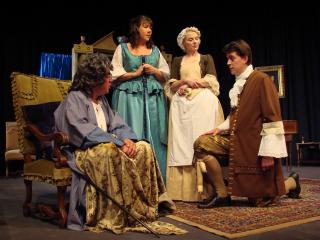 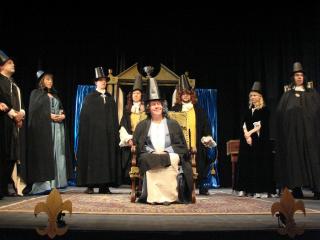