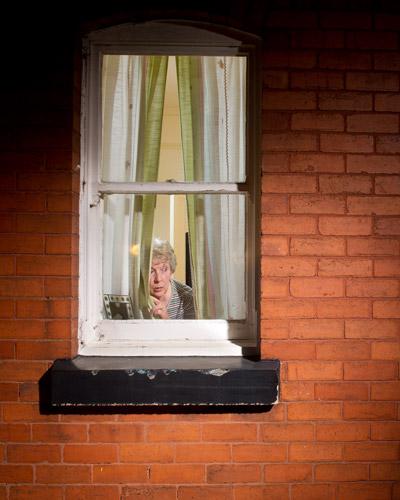 Two very different perspectives on the same family, seen through the eyes of a brother and sister. Stay-at-home Leslie always lived with his mother and is stricken with grief at her loss. But his sister Maureen is nowhere near as distraught and still smarts from her family’s rejection for marrying ‘badly’.

Originally written as one act for stage and radio, A Different Way Home was later specially extended for Roy Barraclough. This full version, won Jimmie great acclaim, as a moving and beautifully observed play.

An amateur production by arrangement with Samuel French Limited. 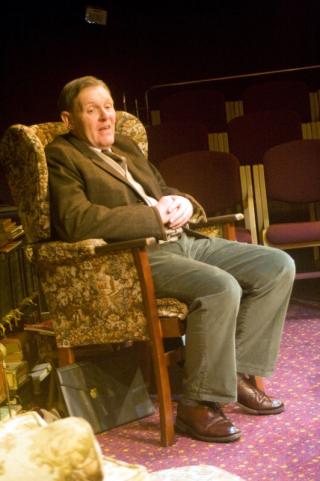 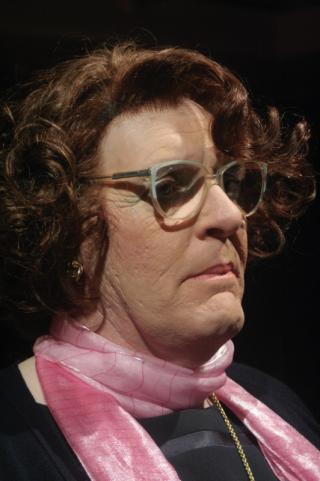 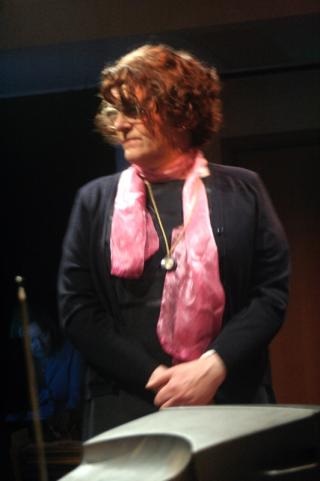 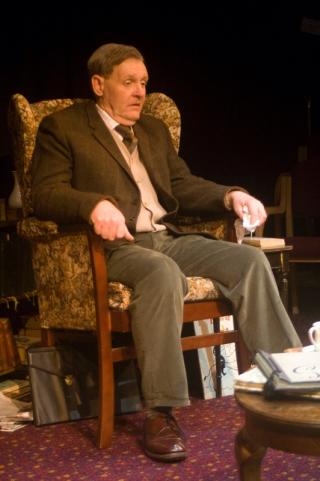 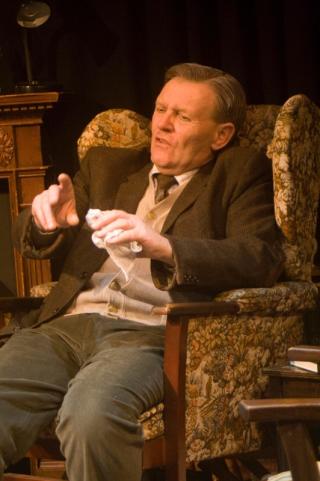