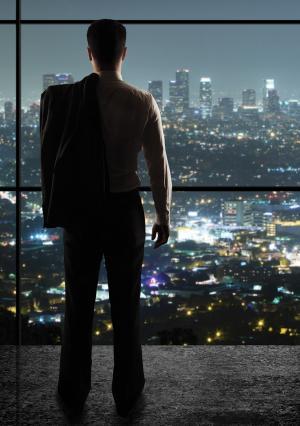 Clair and Chris live a seemingly placid suburban life until Jenny arrives to complain about the screaming children. But the garden’s empty, and the key to the playroom’s disappeared. So just what strange game is being played here? Three characters fight to make sense of a surreal and collapsing world in this strangely dark tale.

The City premiered to critical acclaim at the Royal Court in 2008 and was Time Out Critics’ Choice. 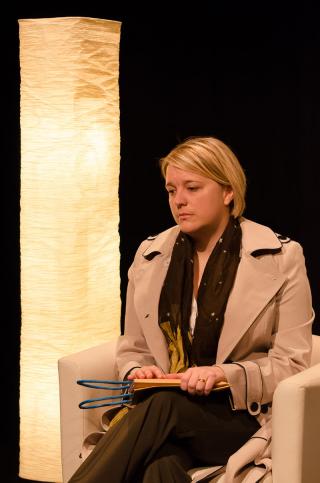 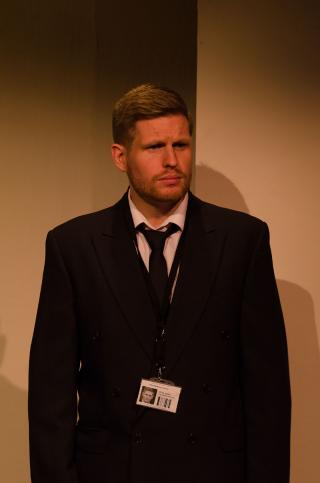 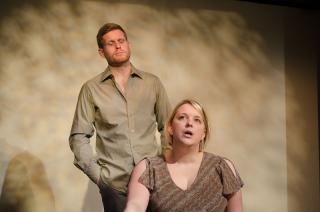 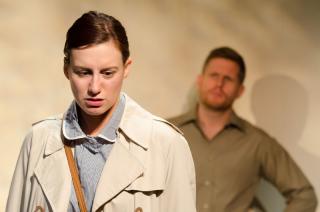 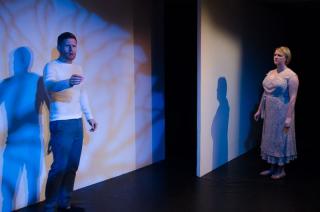 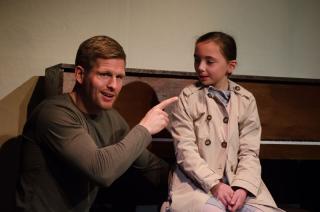 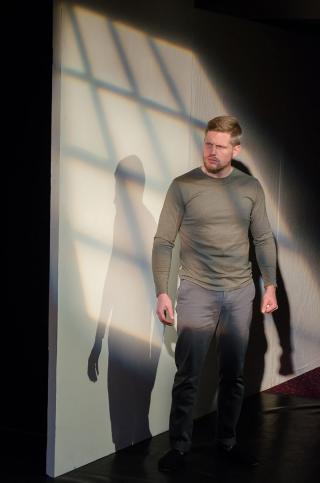