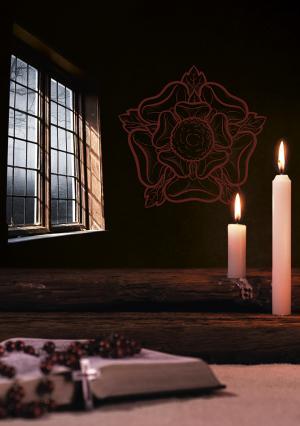 Wolf Hall & Bring up the Bodies

A Tudor triumph of comedy and tragedy

The year is 1527. King for almost 20 years, Henry has no male heir. While Catherine is determined to remain Queen, Henry obsesses about replacing her with a wife who can give him a son. In a highly dangerous and politically charged court, this could be a golden opportunity for a man with the tight talents. Enter Thomas Cromwell...

Mike Poulton's two-part adaptation of Hilary Mantel's acclaimed novels 'Wolf Hall' and 'Bring Up the Bodies' is a thrilling and utterly convincing portrait of a brilliant man embroiled in the lethal, high-stakes politics of the court of King Henry VIII.

PART ONE:   Wolf Hall - Cromwell sets out to achieve the King's desire whilst methodically and ruthlessly pursuing his own reforming agenda.

PART TWO:  Bring Up the Bodies - Cromwell must negotiate within an increasingly perilous court to satisfy Henry, keep the nation safe and advance his own ambitions.

An amateur production by arrangement with Nick Hern Books Ltd 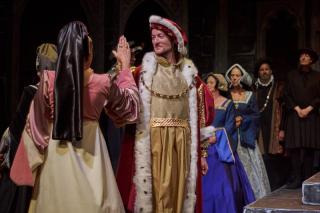 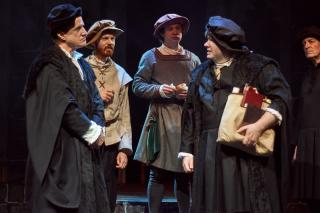 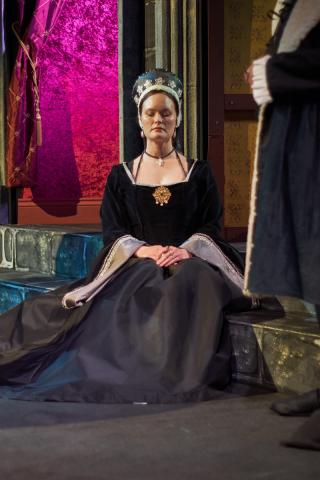 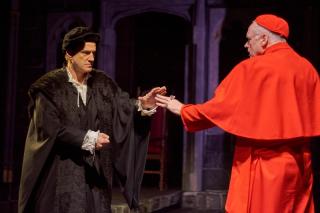 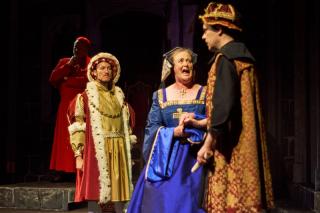 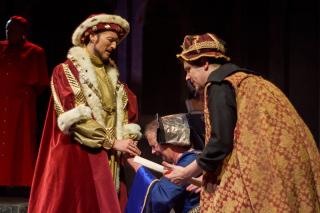 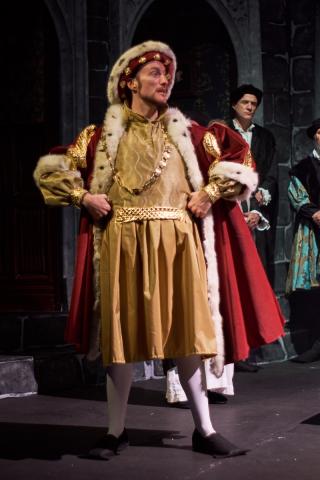 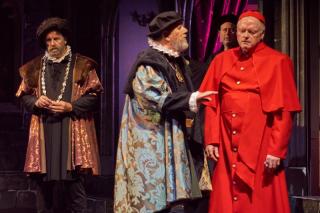 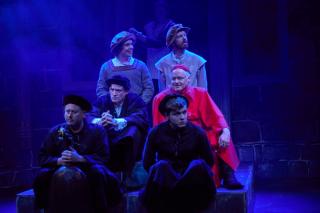 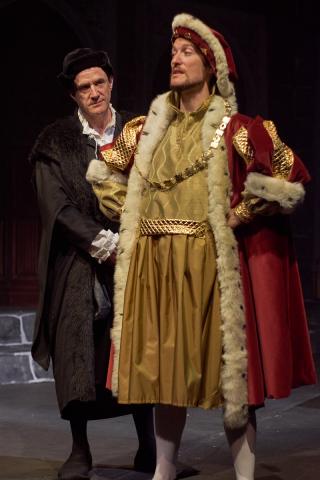 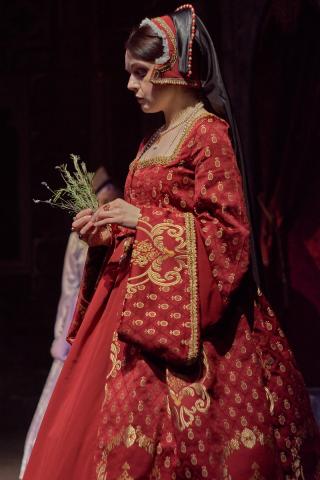 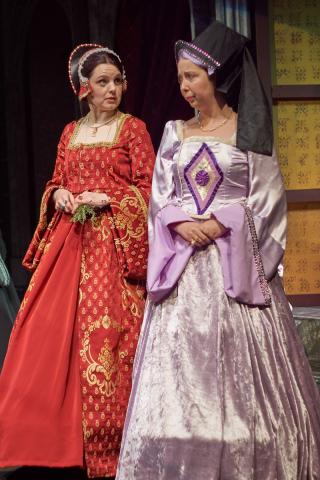 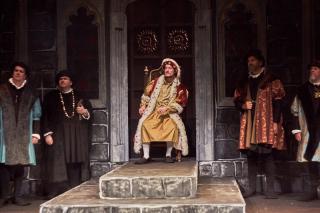 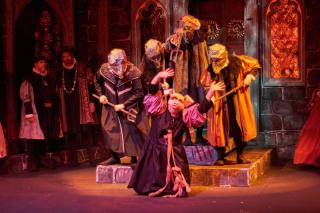 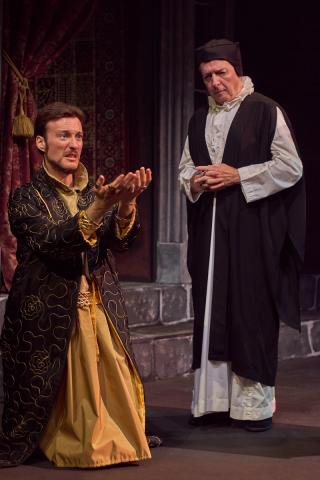 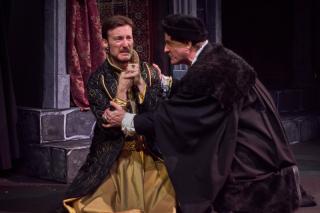 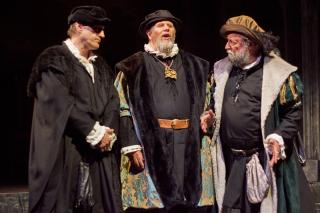 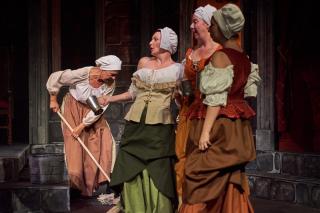 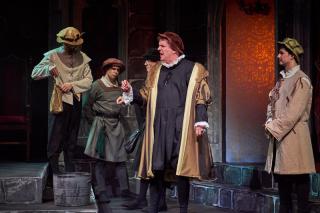 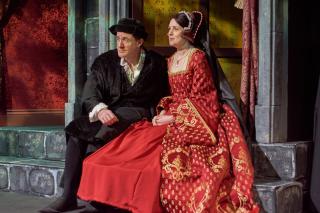 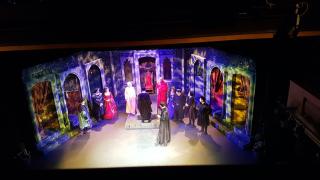