Chekhov's Uncle Vanya has provided the occasion for great performances by actors such as Laurence Olivier, Michael Redgrave, Joan Plowright and Sybil Thorndike.  Sonya has one of the greatest speeches in world drama.

First produced at the Gate Theatre Dublin in 1998, Brian Friel's new free translation was given a short and totally sold-out run at the Donmar starring Simon Russell Beale and Emily Watson.  What Brian Friel brings to the play is a crisp, up-to-date, but still poetic dialogue. 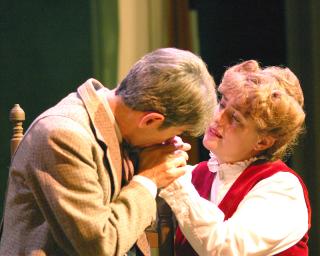 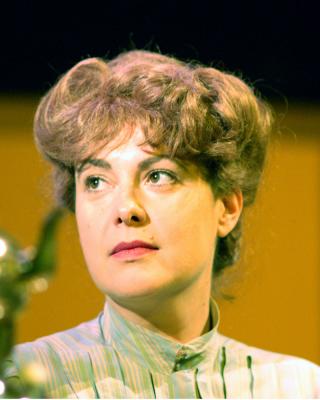 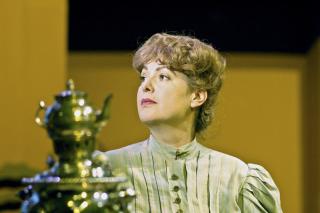 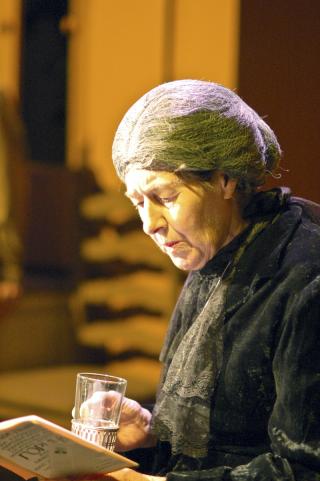 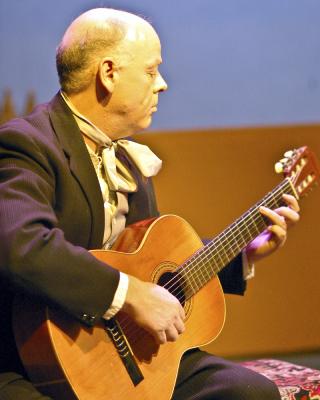