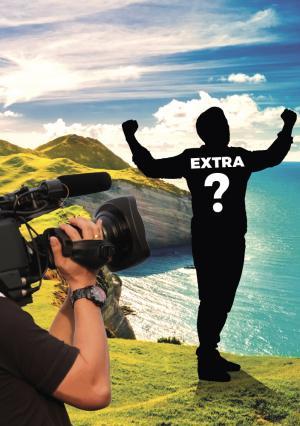 Stones in his Pockets

When Charlie, from Co. Antrim, and Jake, from Co. Kerry, meet as extras on a Hollywood film shoot in Ireland they strike up an unusual friendship. As the days tick by and their pay adds up they learn more about themselves, their local community and the people who have arrived in it than either would have imagined.

An amateur production by arrangement with Nick Hern Books Ltd 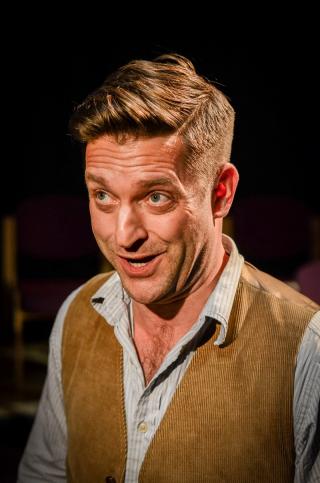 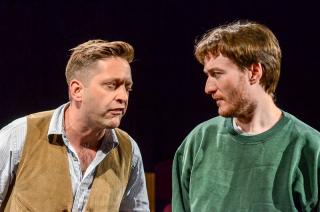 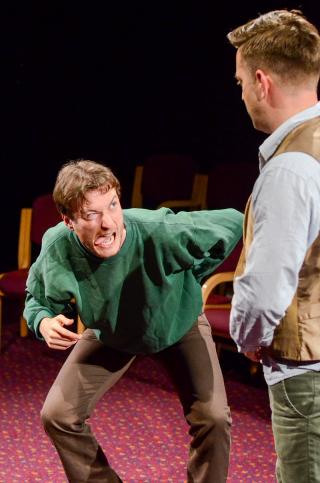 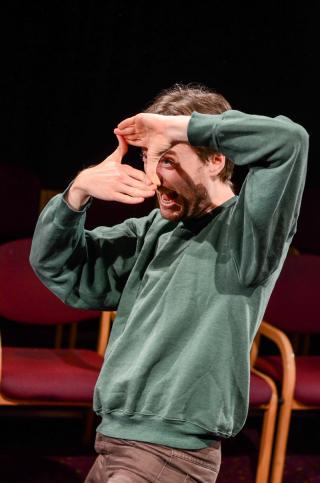 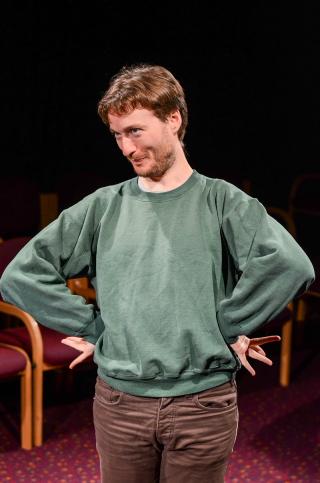 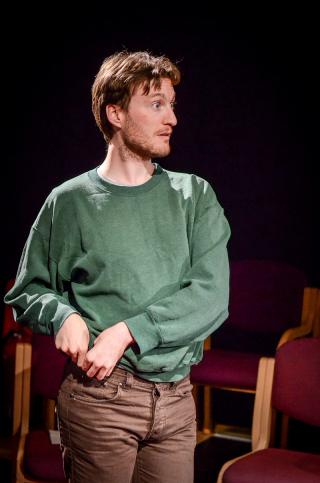 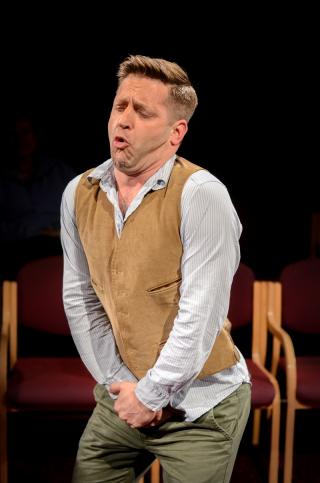 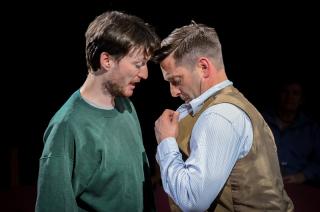 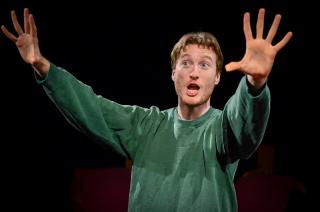 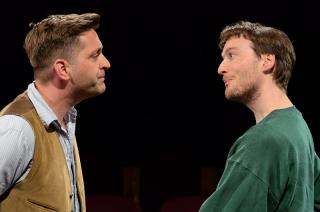 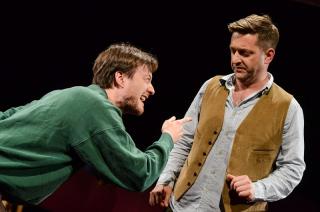 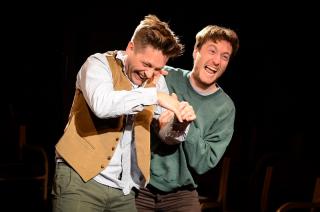 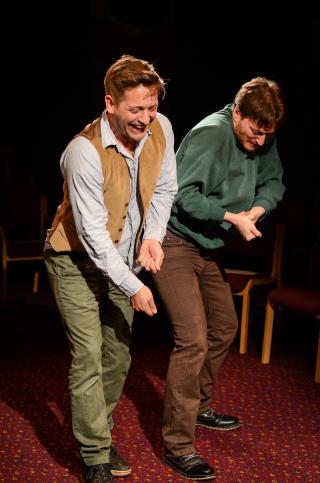 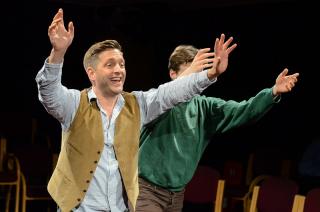 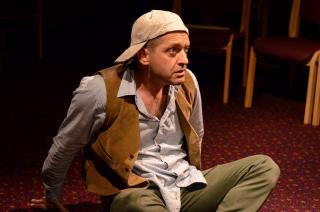 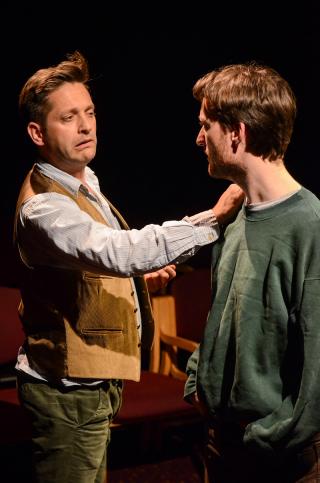 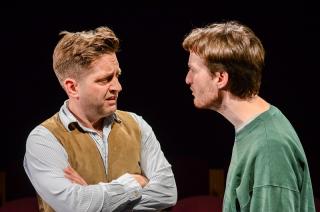 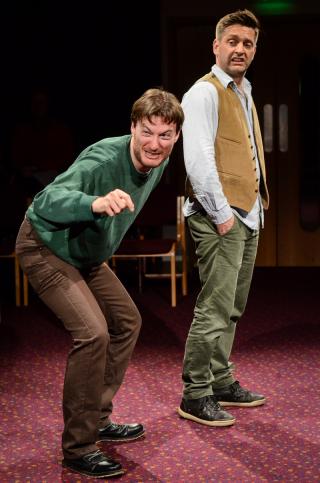 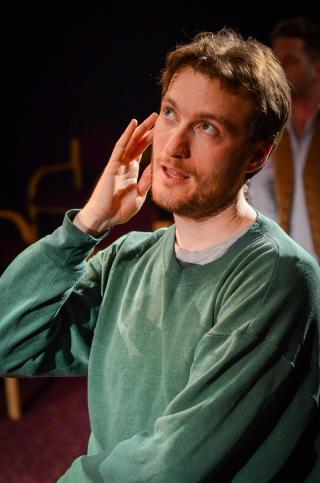 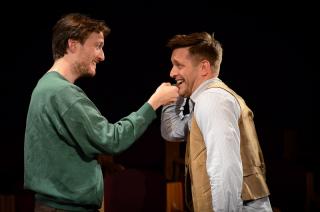 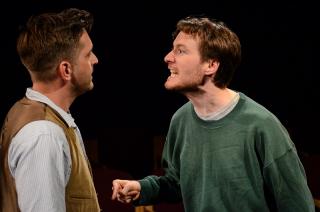 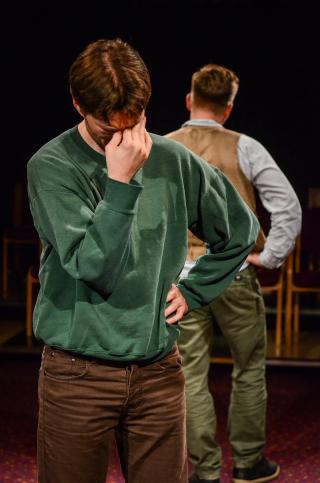 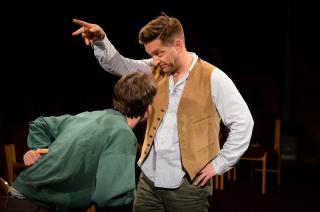 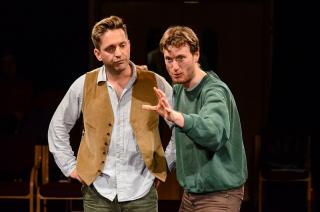 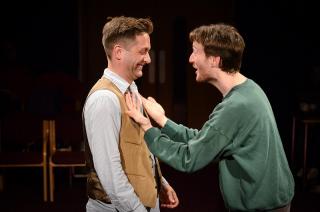 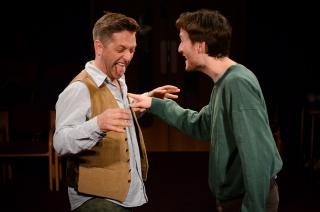 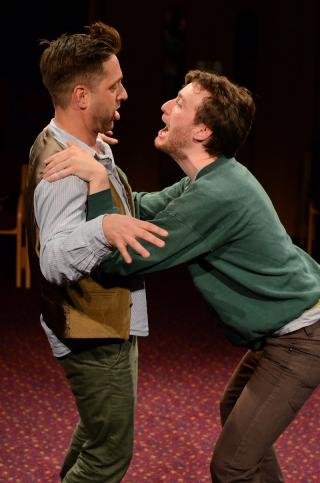 THE FIRST NIGHT REVIEWS ARE IN: "Loved it and did not want it to end" "I did not think you could improve on the first time around - but it was inc...