Something’s Afoot is a hilarious spoof on the murder mysteries of the Agatha Christie genre. Populated by an eclectic mix of stereotypical British eccentrics, the piece is set in the 1930s in a creaky old country retreat ‘somewhere in rural England’.

Marooned by a flash flood, the unfortunate and disparate group of weekend invitees are killed off one by one in a series of ludicrously macabre ‘accidents’ as the remaining guests and an additional, suspiciously uninvited, arrival try unsuccessfully to work out which one of them ‘dunnit’!

From the all-knowing elderly amateur sleuth, Miss Tweed, to the seemingly innocent ingénue Hope Langdon, via the apparently devious nephew, Nigel Rancour, all are suspects until . . . (cue sinister music!). Seasoned director Wesley Henderson-Roe makes his TTC directorial debut with this fast paced and highly amusing musical farce alongside accomplished local Musical Director, Nic Luker. If you like your laughter in bucket loads and your players as larger-than-life caricatures of reality, then Something’s Afoot is definitely for you. 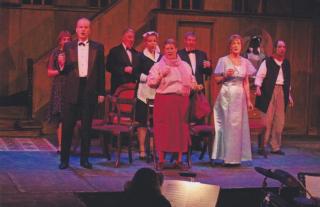 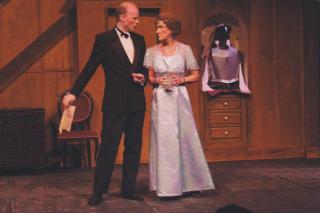 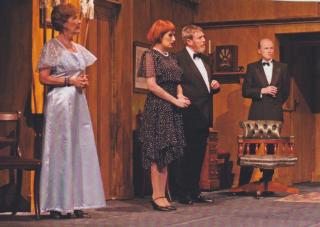 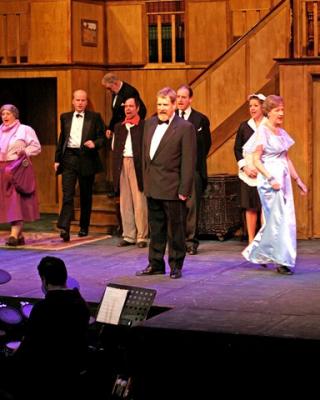 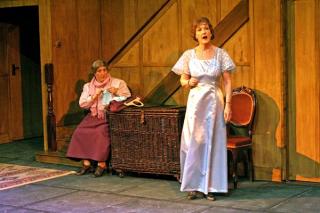 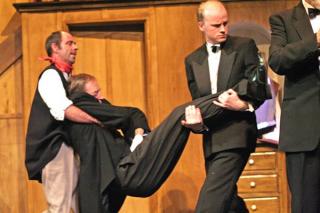 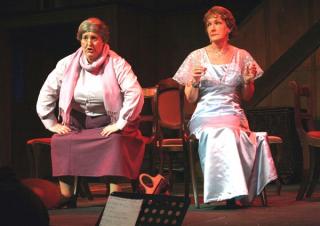 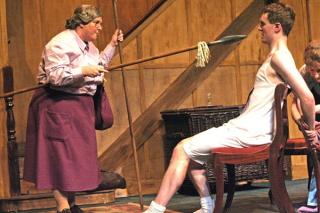 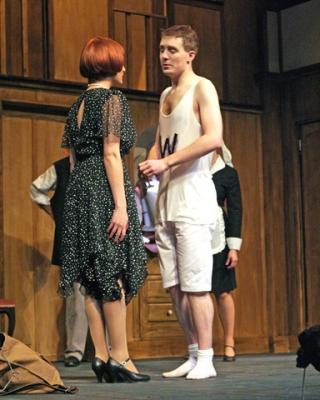 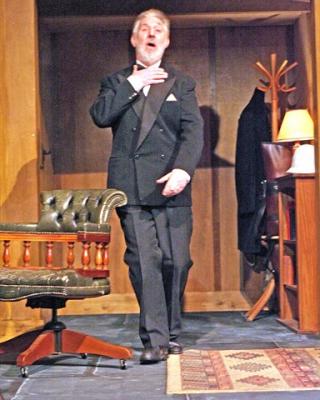 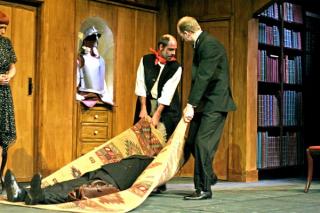 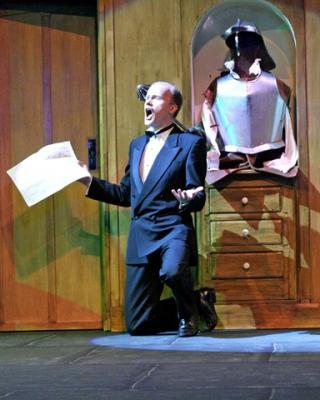 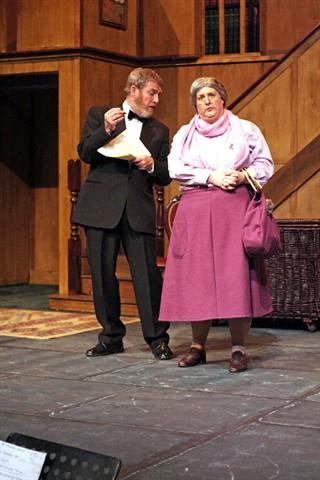 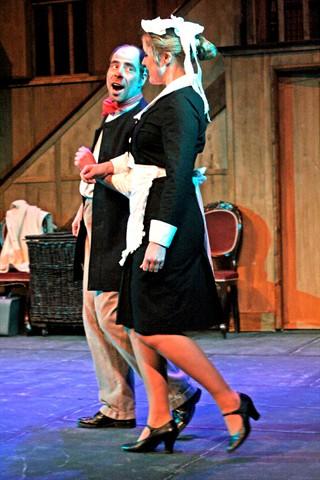 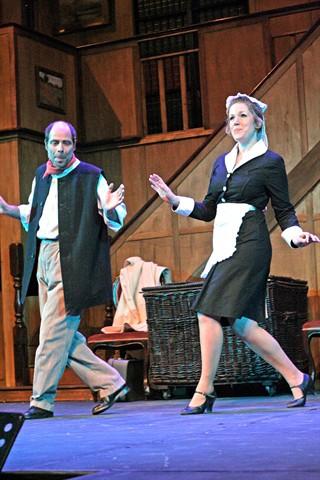 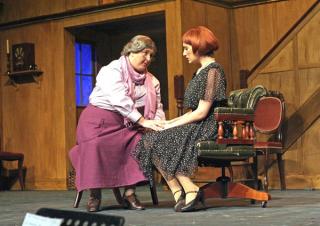 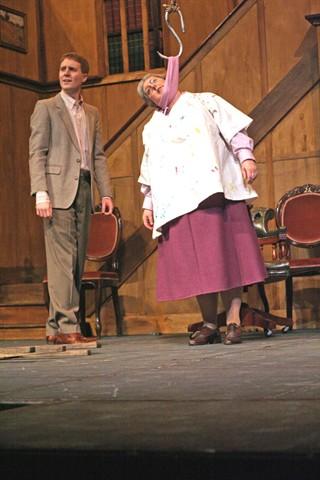 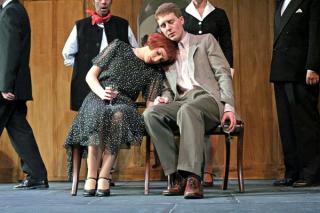 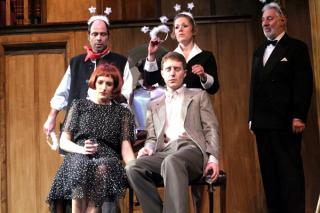 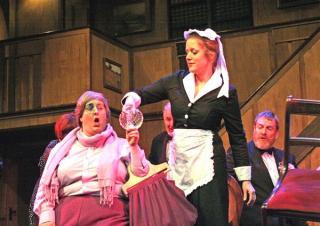