Marry Lennox has lived all her young life in India.  One morning she wakes to find she is the only survivor of an outbreak of cholera - her parents and everyone else in the army compound are dead.  Mary is sent home to England to live with her uncle, Archibald Craven, in his Manor House on the lonely Yorkshire moors.

Mr. Craven is a recluse, still mourning the death ten years ago of his young wife Lily, who was the sister of Mary's mother.  He pays little attention to Mary and she is left to her own devices.  Used to being waited on by Indian servants who obeyed her every whim, she is a rather spoilt and bad-tempered girl but gradually she makes friends with Ben Weatherstaff, the gruff head gardener, Martha the maid and Dickon, Martha's brother.

She soon discovers the old Manor House is a place with secrets.  The servants talk about a mysterious garden, locked up many years ago and the key buried.  Then, one night, Mary wakes to hear strange crying coming from somewhere within the old house.....

This musical version of Frances Hodgson Burnett's much loved children's classic is a collaboration between playwright Marsha Norman and composer Lucy Simon, and has achieved much success since its original production in the US in 1989 and Broadway debut in 1991.  The musical was revived by the Royal Shakespeare Company in Stratford in 2000, transferring to the West End the following year. 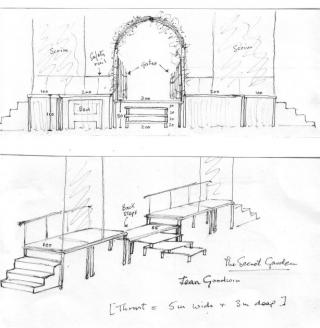 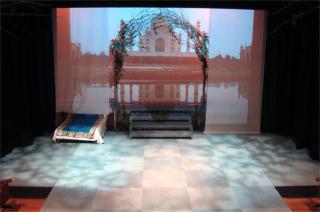 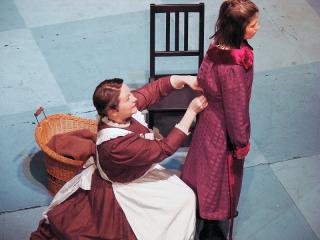 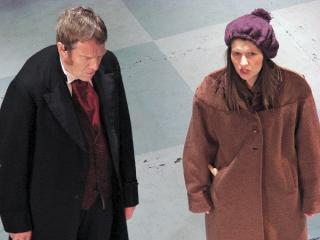 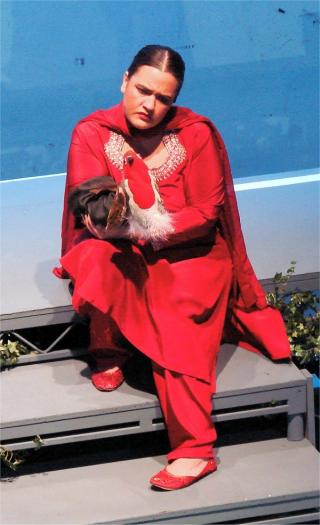 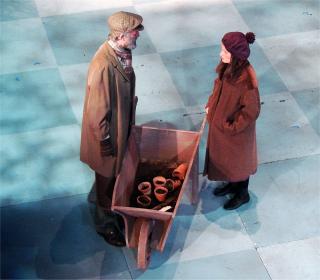 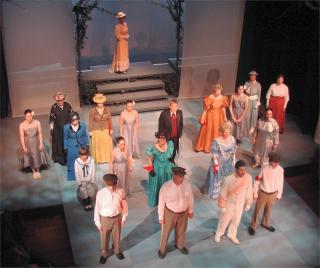 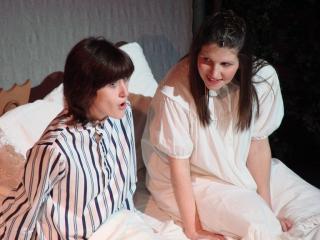 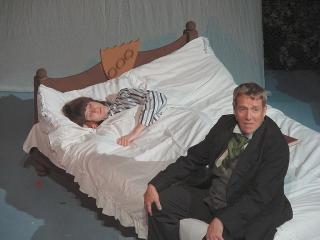 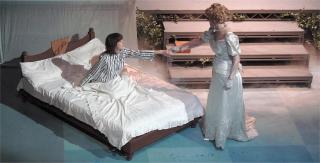 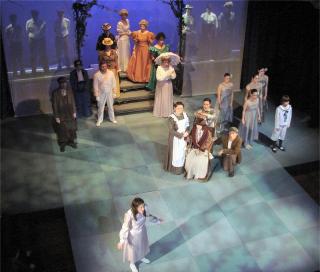 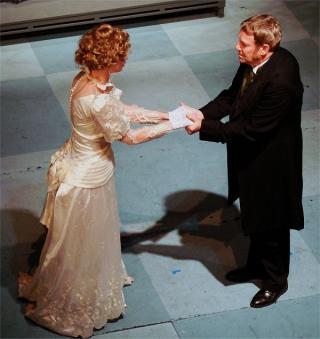 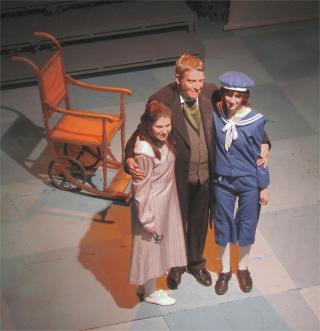