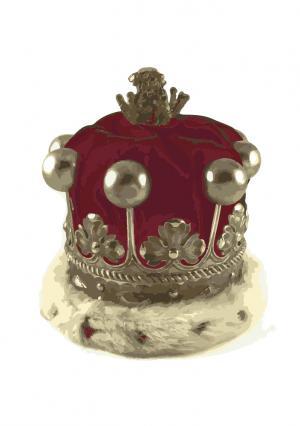 By :
Peter Barnes
An uproarious satirical comedy with a sting in the tail
Sat 12 May - Fri 18 May 2018
Production Company:
Teddington Theatre Club

“First thing an Englishman does, straight from his mother’s womb, is touch his forelock.”

A blue-blood with a Messiah complex, the 14th Earl of Gurney is besieged by his ruthless family scheming to strip him of his title. Bubbling with acerbic wit and feverish energy, Olivier Award-winning and Oscar-nominated-writer Peter Barnes's razor-sharp satire mercilessly exposes the absurdity of unearned privilege. It became a successful feature film starring Peter O’Toole. 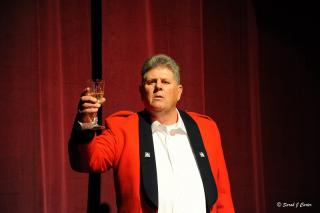 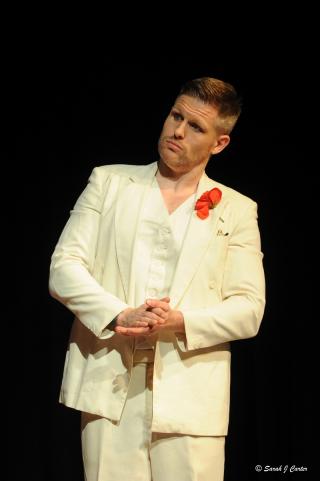 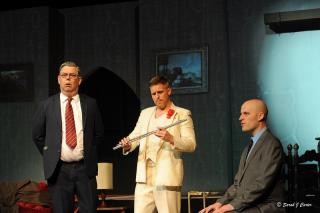 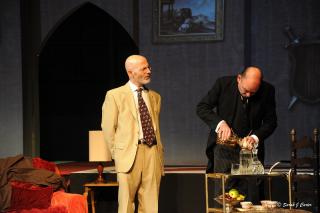 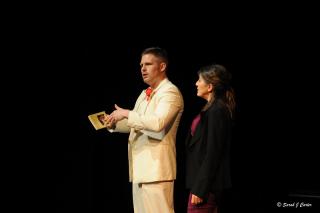 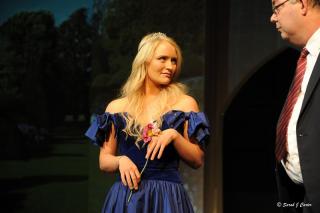 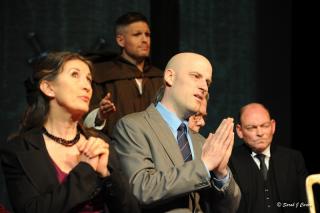 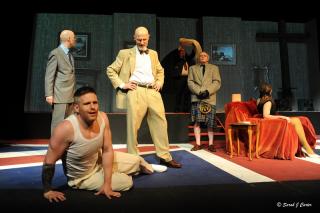 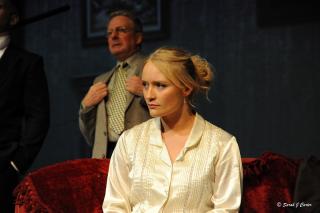 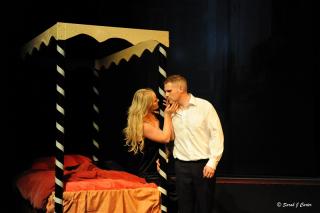 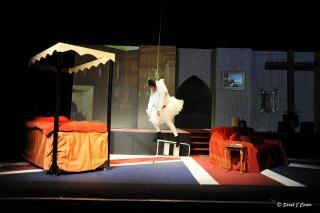 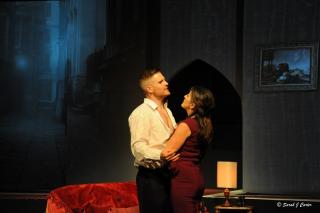 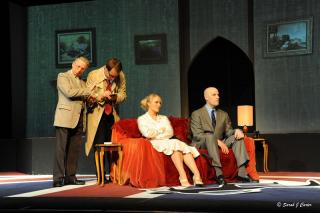 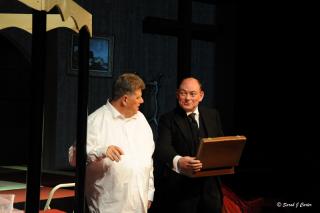 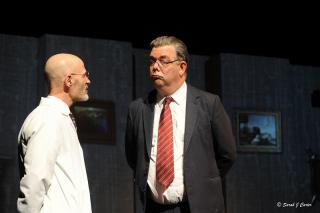 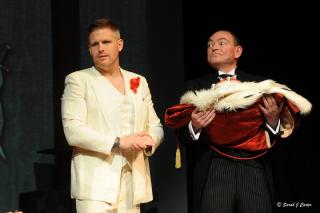 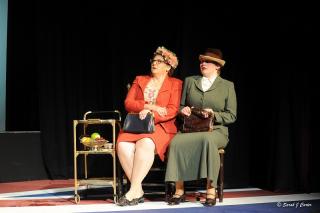 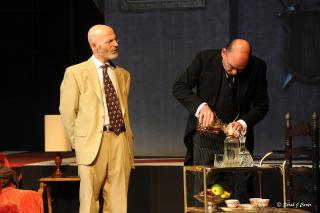 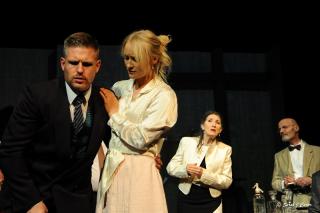 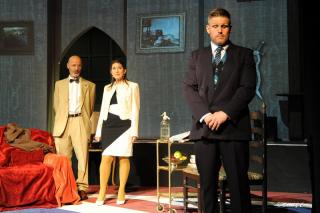 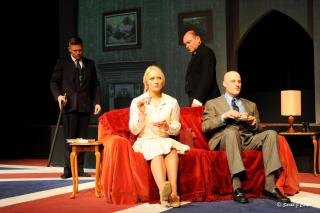 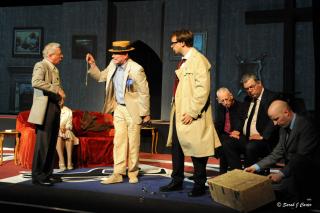 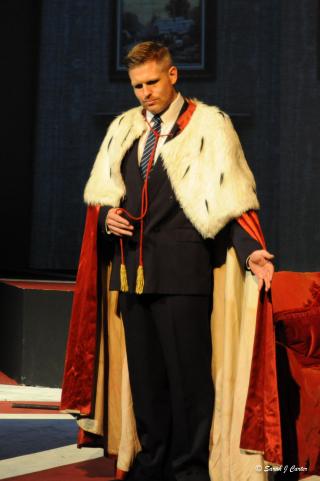 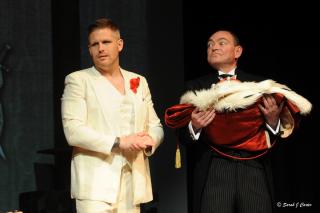 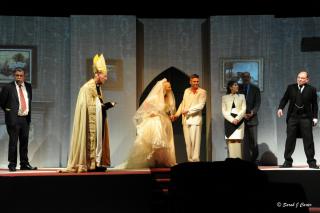 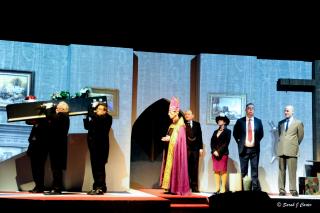 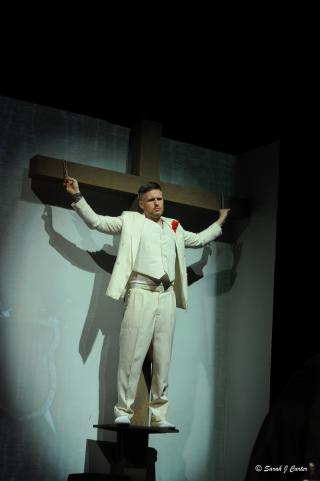 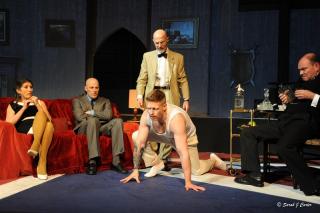