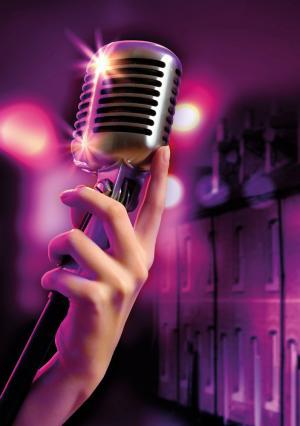 The Rise and Fall of Little Voice

By :
Jim Cartwright
When you can sing, you can do anything
Sun 28 Sep - Sat 4 Oct 2014
Production Company:
Teddington Theatre Club

A sparkling opening night - TTC at its very best

Stunning performances - has laid down the standard for this season

Little Voice sits alone, perfecting uncanny impersonations of her dead father’s favourite singers. Meanwhile, her booze-addled mother Mari enjoys a non-stop parade of unsuitable lovers.  When Mari’s latest squeeze, local talent scout Ray Say, hears Little Voice sing, he’s convinced he’s won a ticket to the big-time. But Little Voice has her own dreams and being a star isn’t one of them.

An Olivier Award-winning mix of gritty humour and fabulous showstoppers.

An amateur production by special arrangement with Samuel French Limited 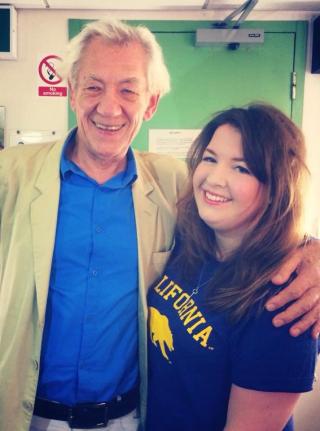 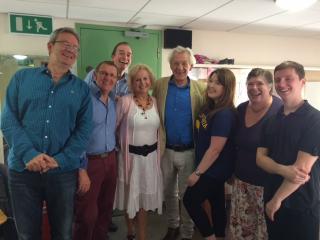 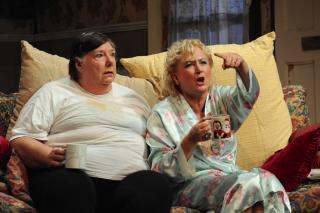 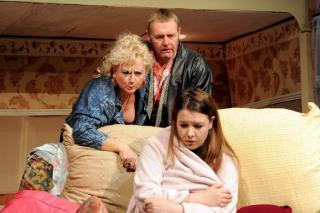 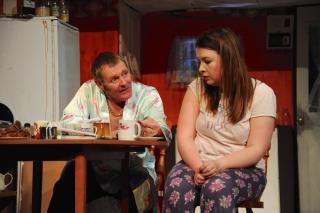 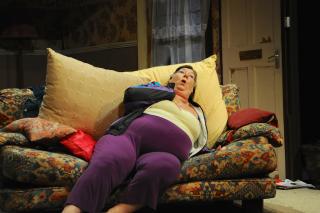 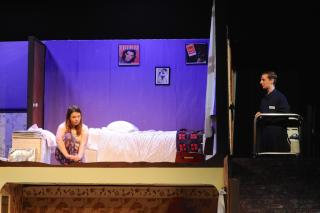 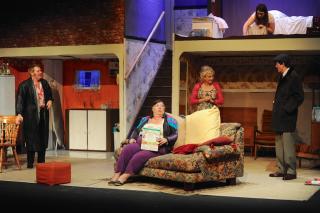 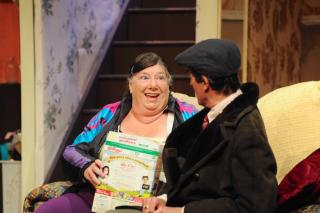 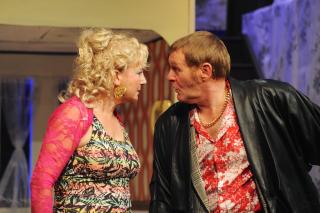 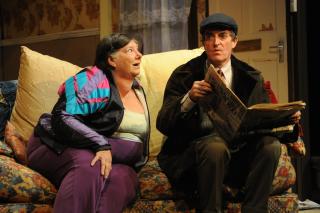 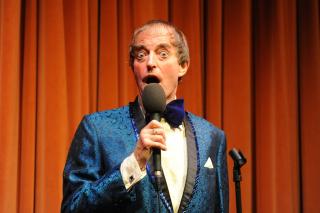 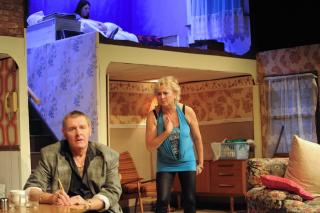 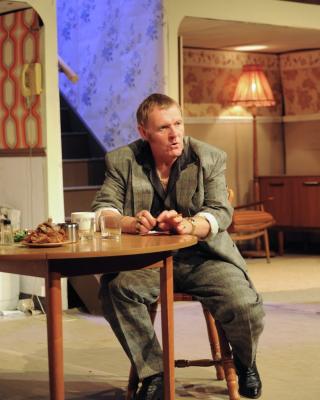 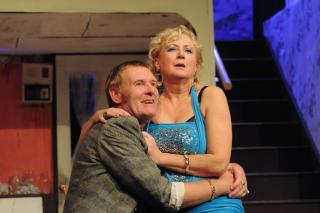 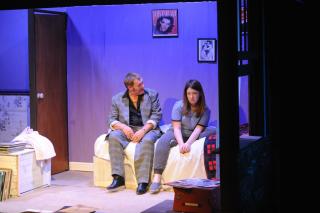 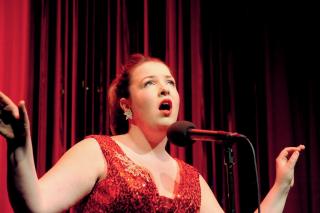 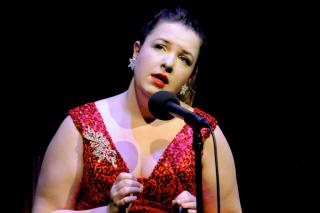 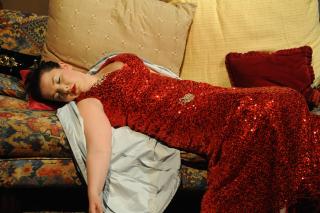 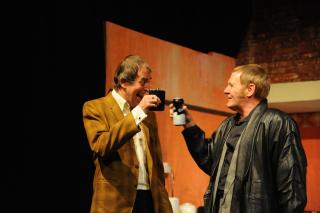 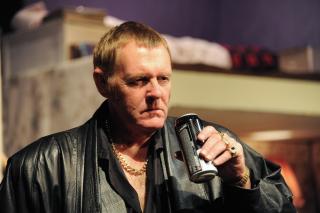 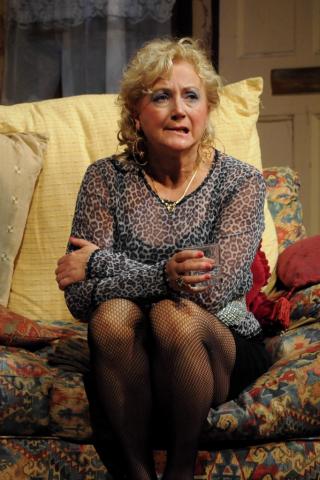 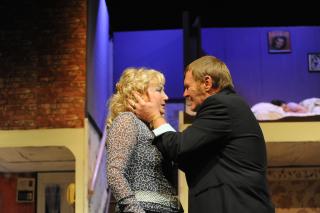 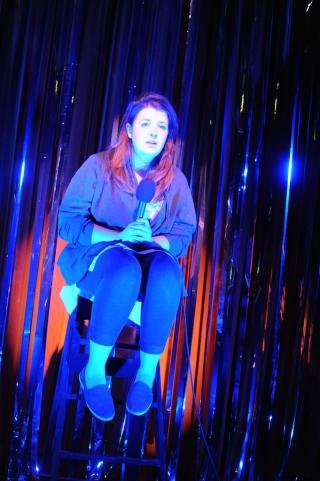