The most popular and charismatic theatrical villain of all time takes to the stage once more, in a surprising new incarnation. Whether you regard this famous history play as a piece of Tudor propaganda, an insightful psychological descent into of the mind of a tyrant, or simply Shakespeare’s early take on the serial killer thriller, there is no denying the dramatic power of the story of Richard’s bloody quest for the Crown of England, nor the sheer entertainment value in watching the rise and fall of one of Shakespeare’s most iconic characters. 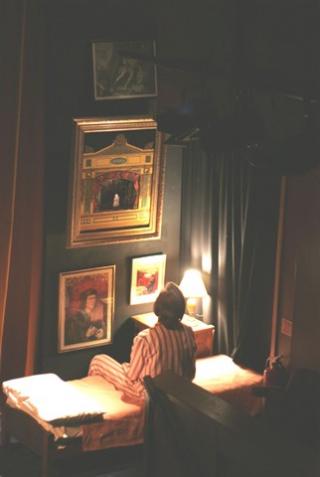 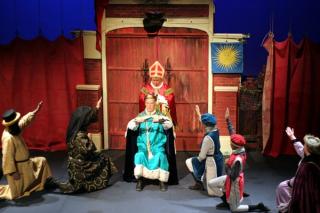 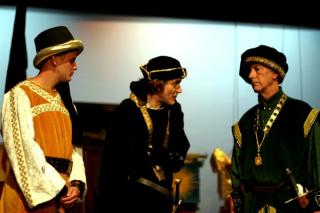 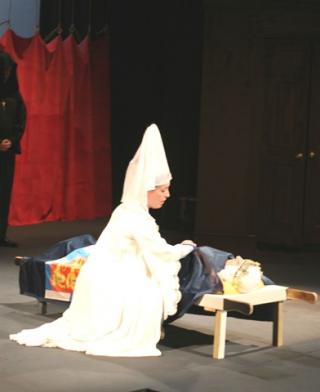 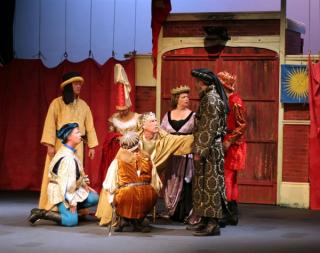 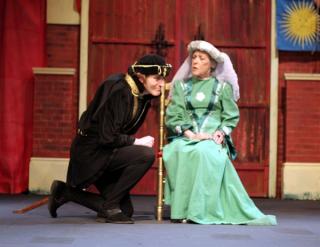 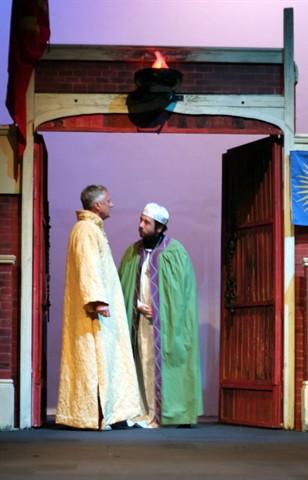 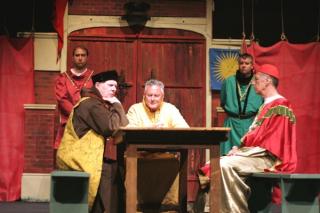 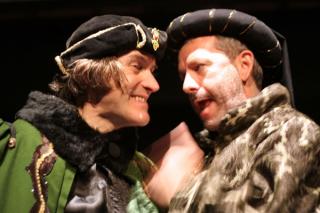 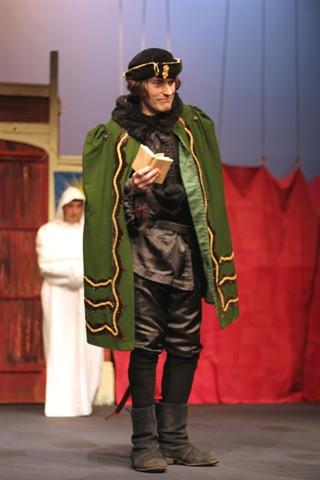 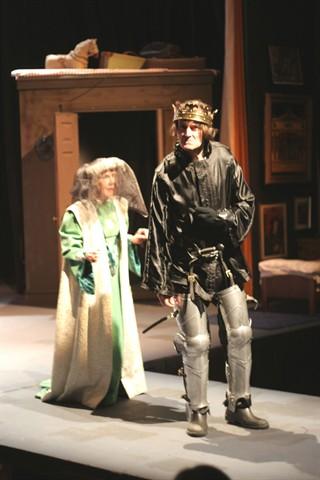 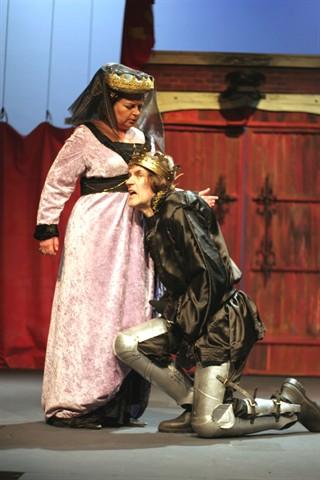 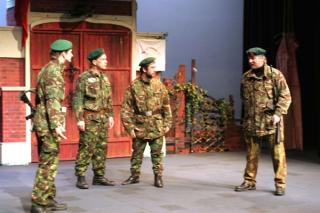 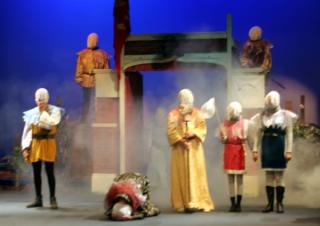 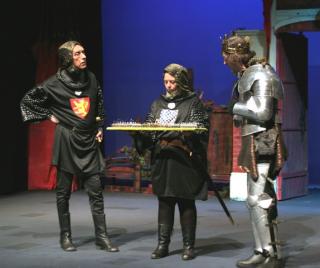 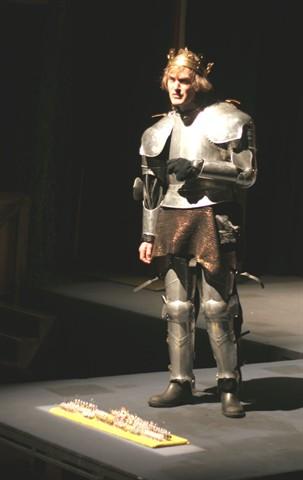 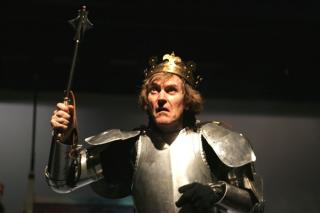 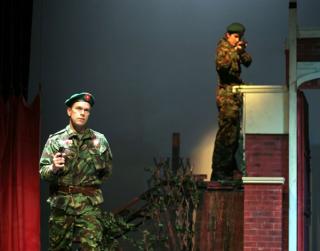 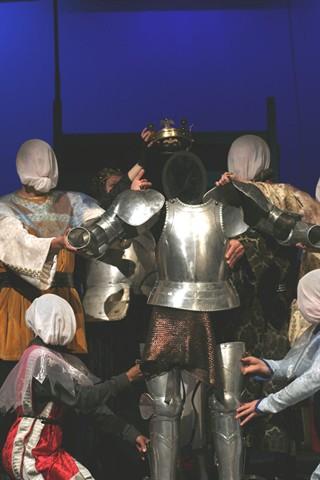