A delightful comedy set in 1951, Noël Coward’s masterpiece highlights a collision between Hollywood and the stiff-upper-lip of England’s aristocracy against the background of society’s perception of the differences between the social classes. Havoc reigns when Nigel, the son of the Countess of Marshwood, announces his engagement to a Hollywood actress – to the absolute horror of his mother, the Dowager Countess, and the servants of the house.

In the best Coward tradition, Relative Values lets the chaos escalate from one comic moment to the next. All is held together at the end by the alliance of the Countess and the butler, both dedicated to the status quo. This production marks the 10th Anniversary of HHP and the Noel Coward Society. 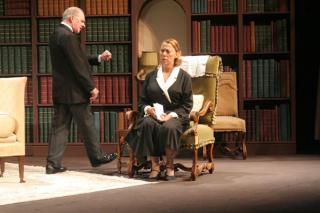 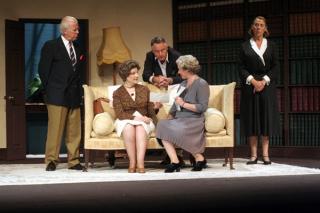 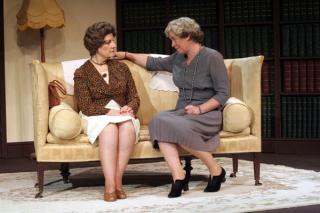 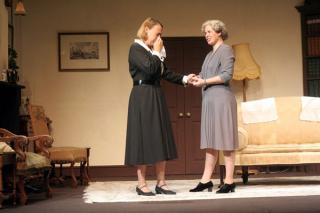 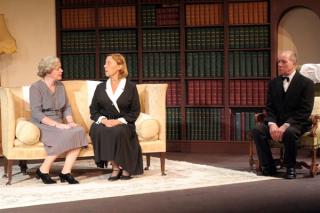 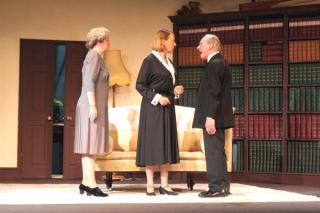 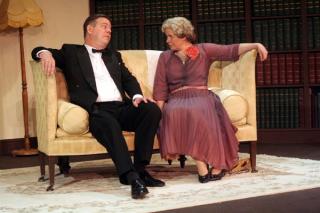 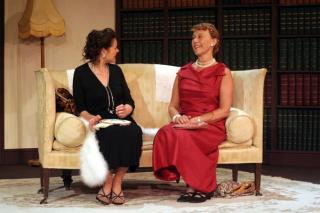 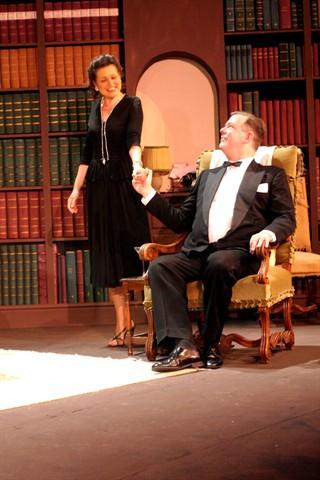 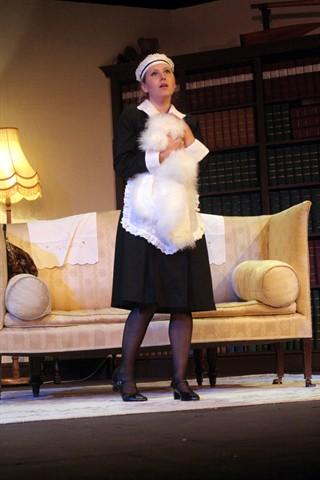 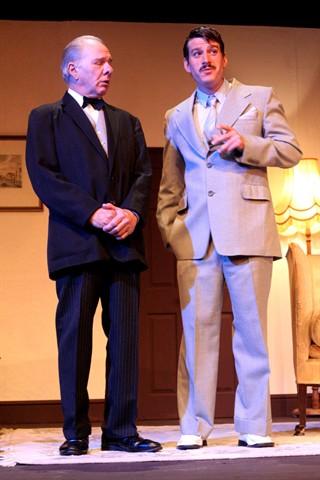 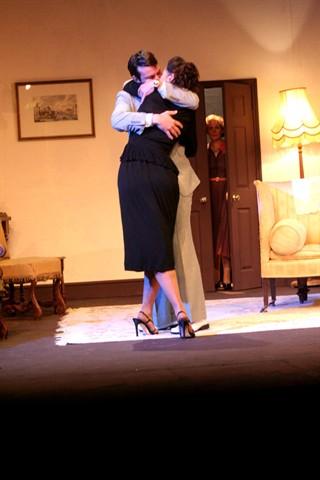 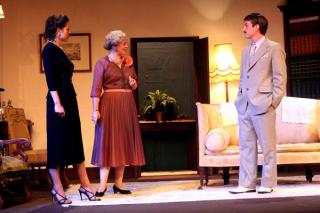 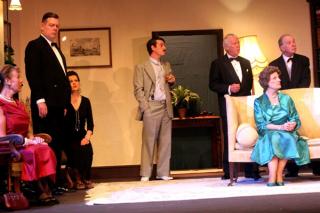 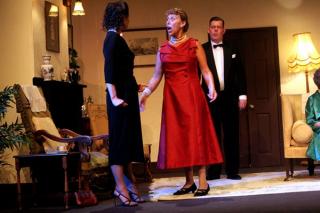 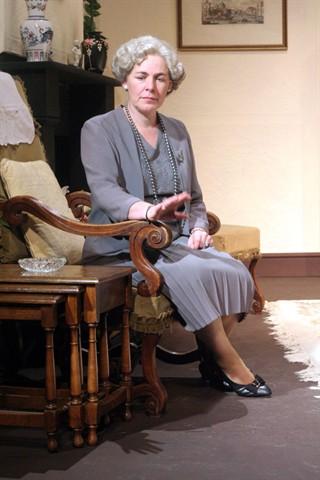 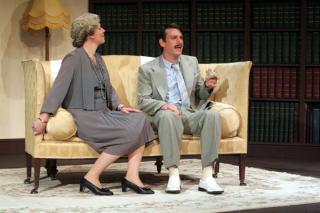 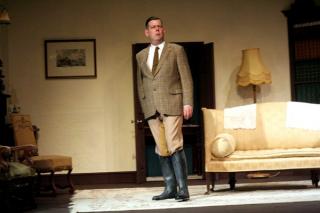 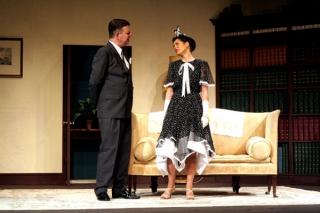 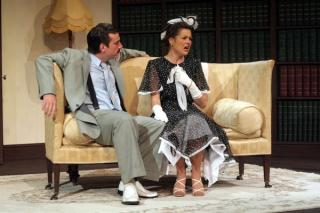