Peggy For You is a highly entertaining, witty, poignant glimpse into the highs and lows of a busy day in the chaotic office of Margaret (Peggy) Ramsay, the larger-than-life play agent who was one of the most influential behind-the-scenes figures in post-war British theatre.

Peggy was eccentric, intimidating, contradictory yet inspiring to her stable of writers, which included Joe Orton, Alan Ayckbourn, Christopher Hampton, and the author of this play, Alan Plater, who was a client for 30 years. 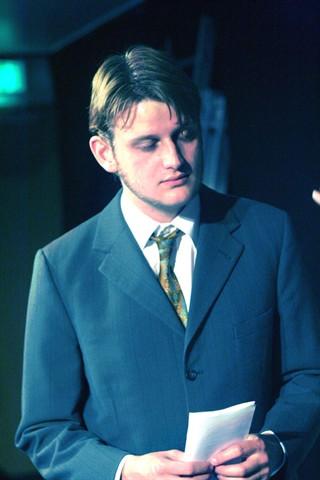 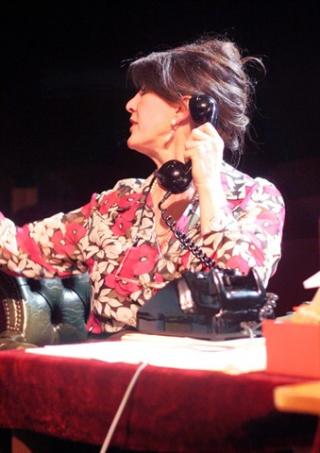 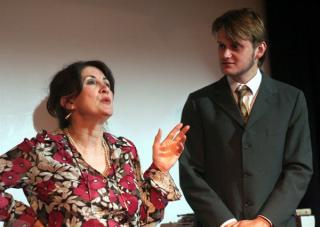 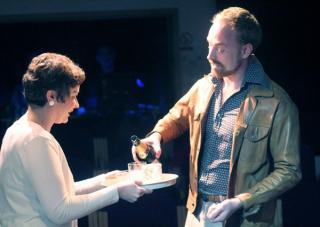 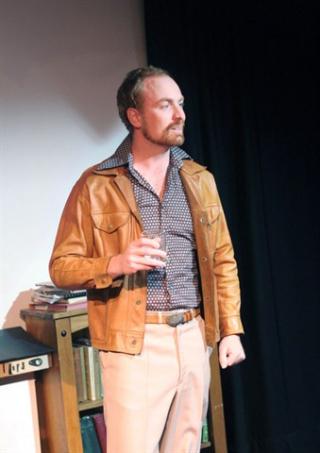 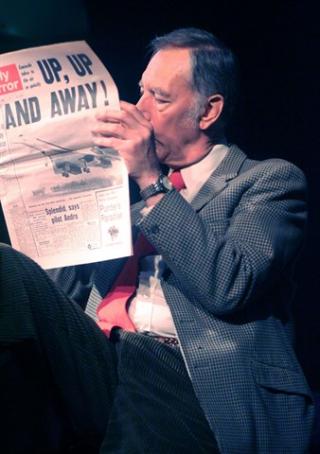 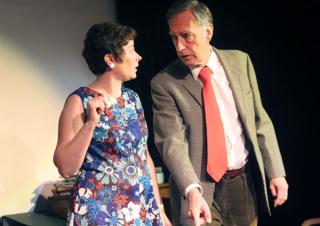 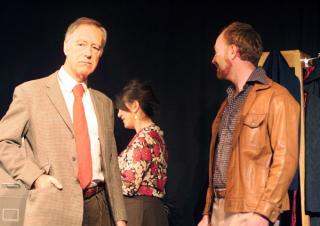 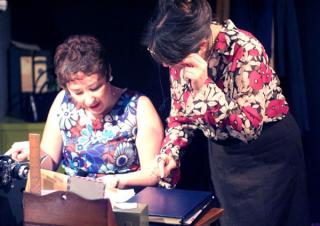 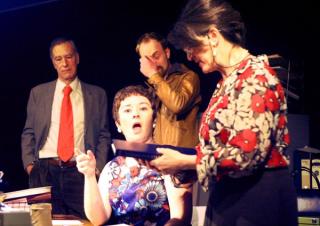 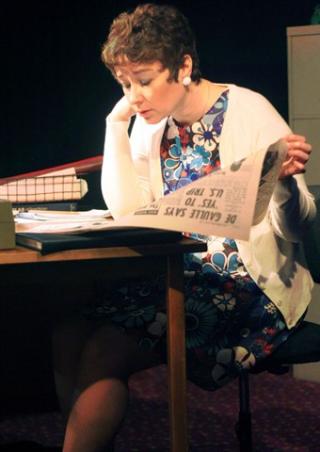 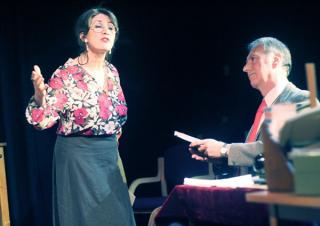 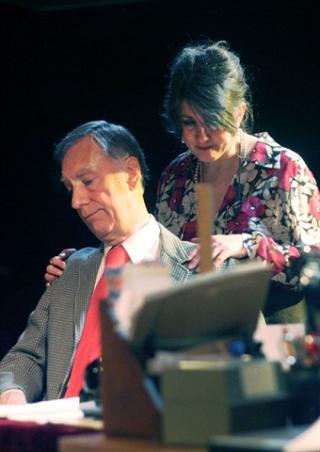 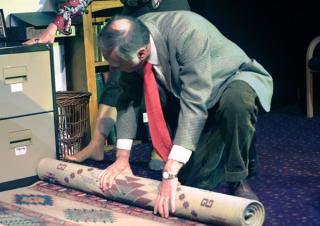