Five all-singing all-dancing nuns, the Little Sisters of Hoboken, a religious order from New Jersey, are putting on a fund-raising concert. The reason is that most of their order died of botulism from a dodgy Vichyssoise. They buried 48 but ran out of money because Mother Superior bought a VCR, so they need to raise enough funds to bury the remaining four nuns who are stored in the freezer.

Based on real-life nuns, this musical comedy by Dan Goggin – book, music and lyrics – won four Critic’s Circle Awards including BEST OFF-BROADWAY MUSICAL. Have a look at the website dedicated to this show - www.nunsense.com 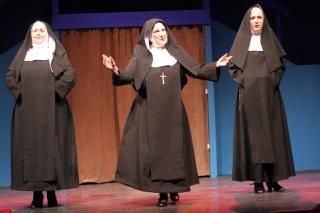 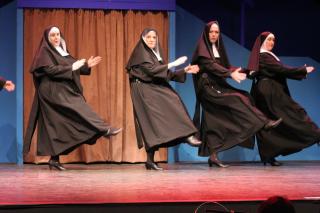 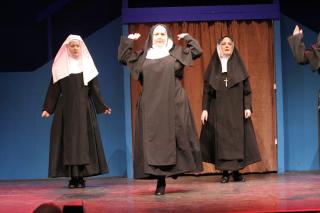 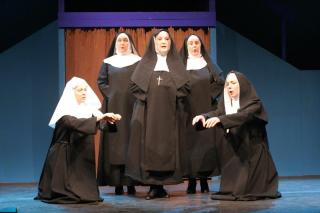 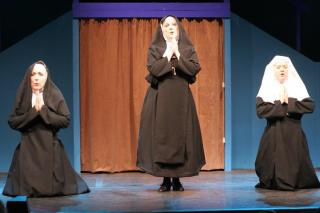 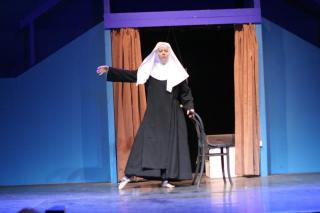 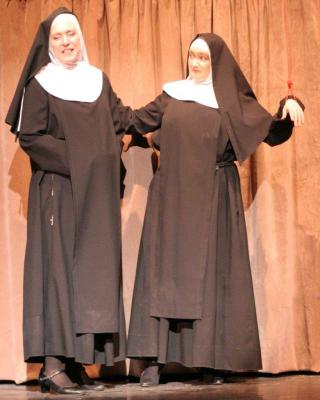 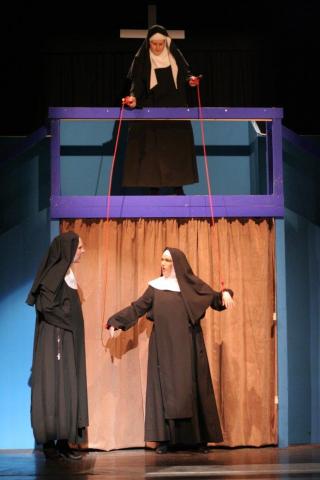 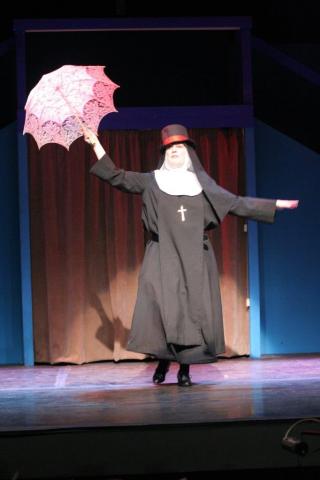 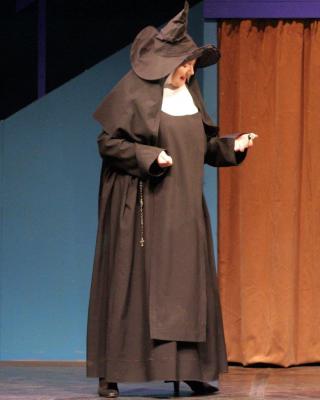 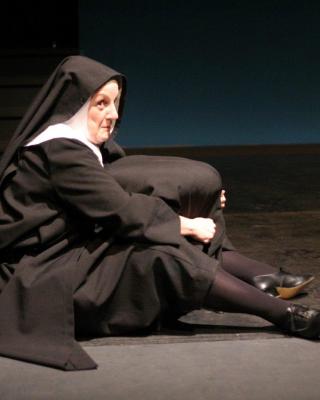 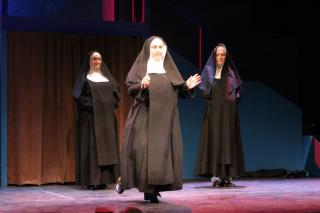 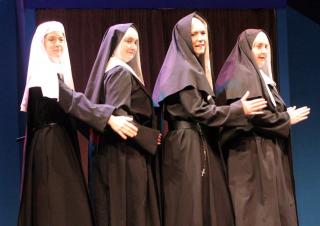 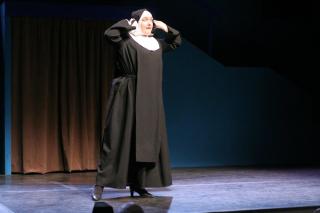 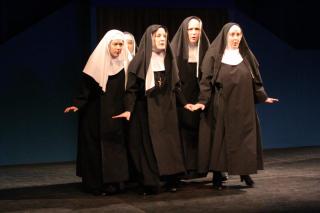 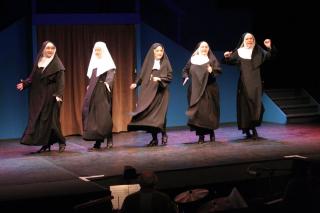 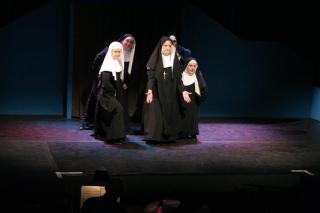 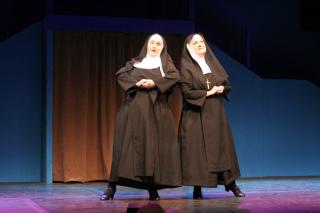 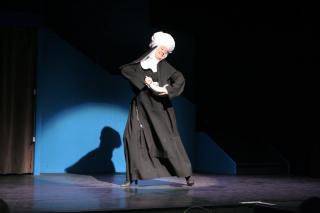 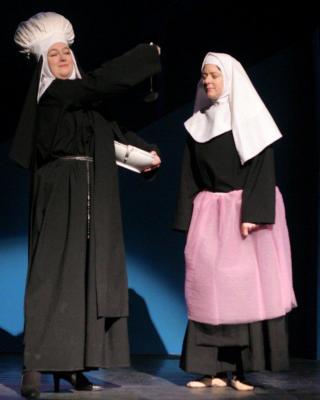