The impact of trench warfare on the minds of the poets of world war one has mesmerised actors, writers, biographers and film makers throughout the 20th Century. Stephen MacDonald's joyful, touching, funny and finally tragic play, originally written in 1982, is widely recognised as the theatre's definitive examination of the highly influential relationship between two of the Great War's most significant poets.

Siegfried Sassoon and Wilfred Owen had a short, intense and extraordinary experience of friendship when they met among the trauma and viscera of Craiglockhart War Hospital for Nervous Disorders in 1917. MacDonald's play is a potent examination of male friendship and the irresistible growth of the creative spirit.

To mark the 90th anniversary of the Armistice. 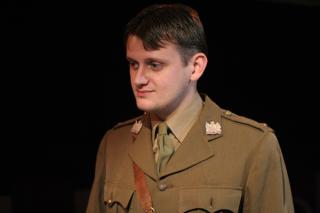 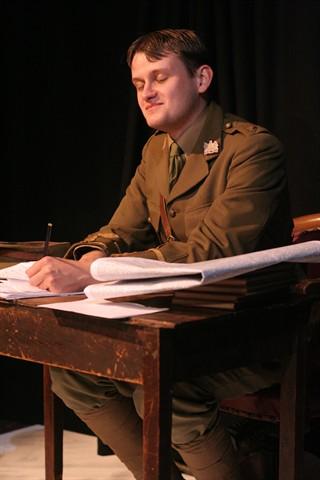 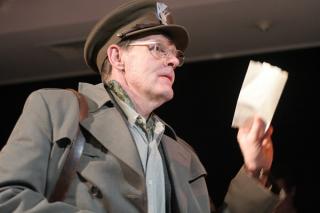 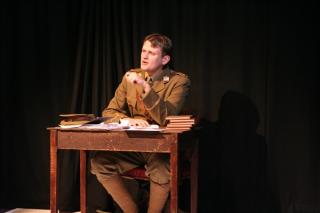 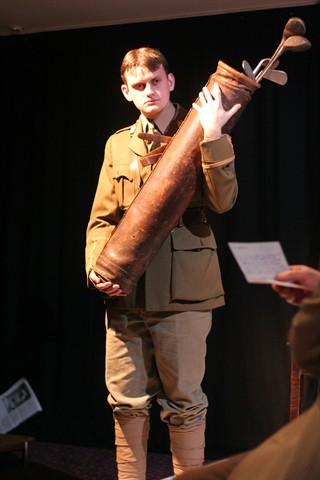 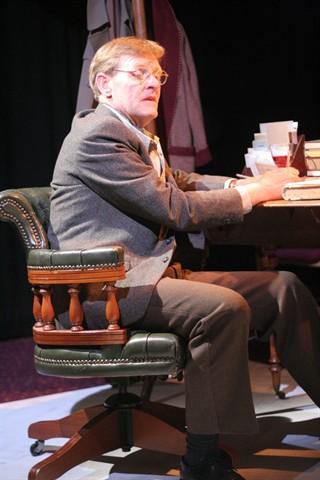 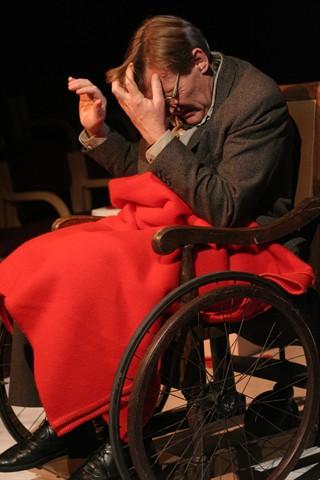 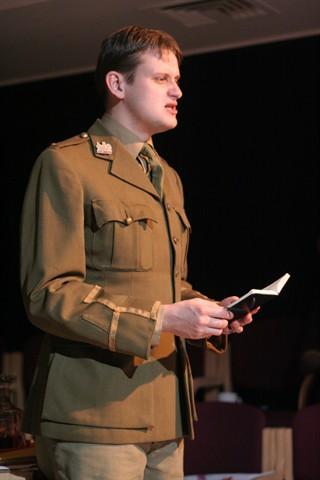 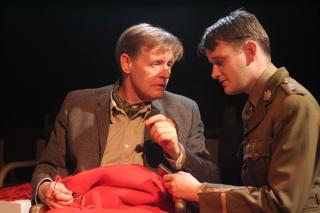 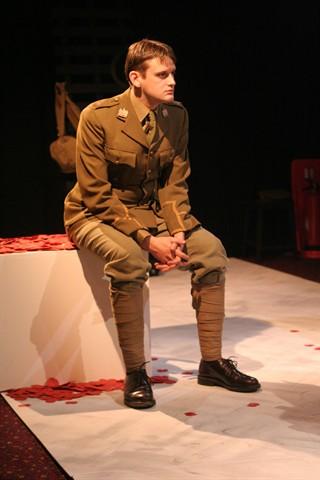 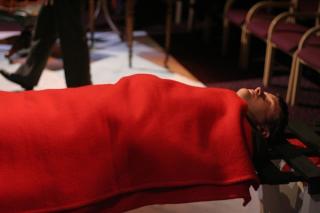