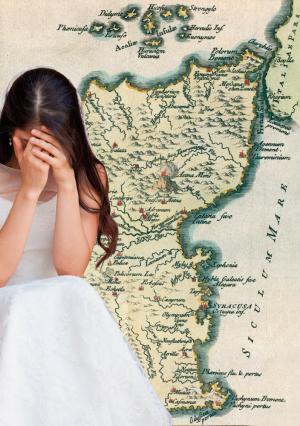 Much Ado About Nothing

The army’s in town. Beatrice and Benedick renew an old acquaintance: does their spiky flirting hide something deeper?  Don Pedro thinks so and is playing them to get together. A war hero wants to marry the governor’s daughter. The prince’s brother is conspiring. And the worst police force ever is keeping the peace. Many plots and many moods come together in Shakespeare’s most accessible comedy, fresh and sharp as bittermints. 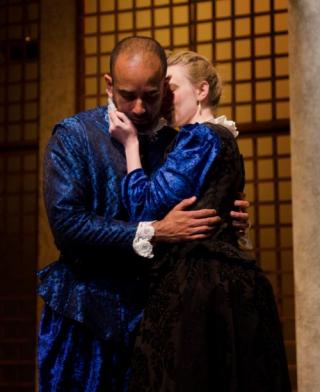 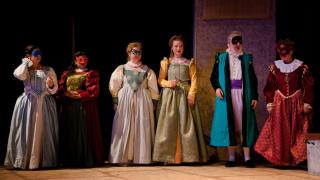 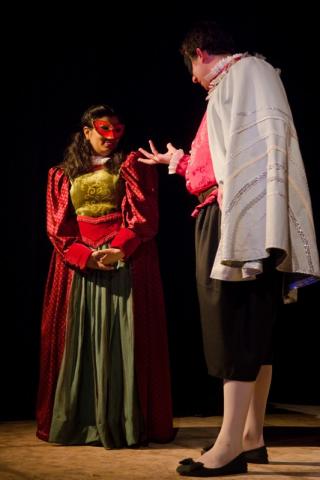 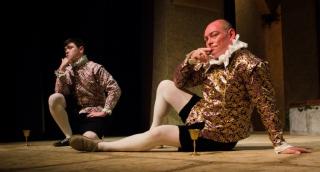 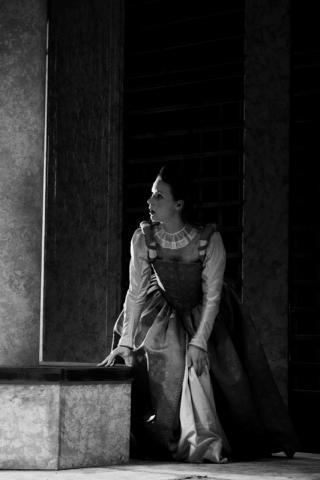 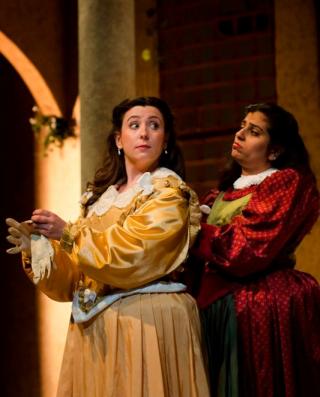 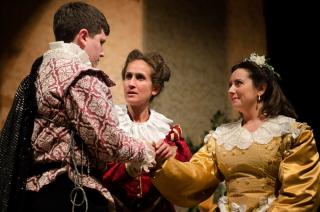 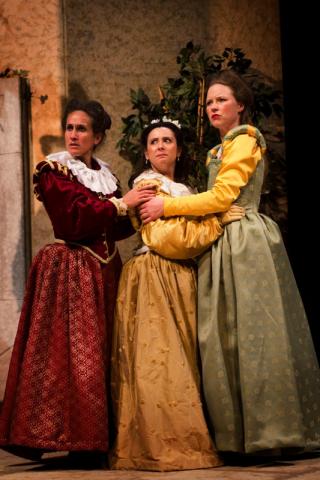 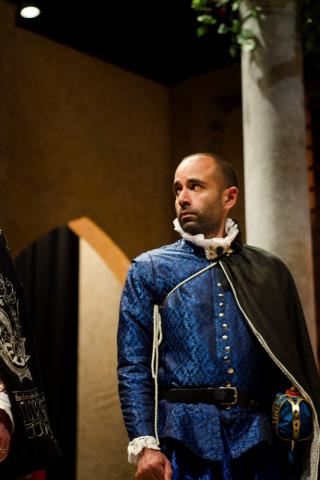 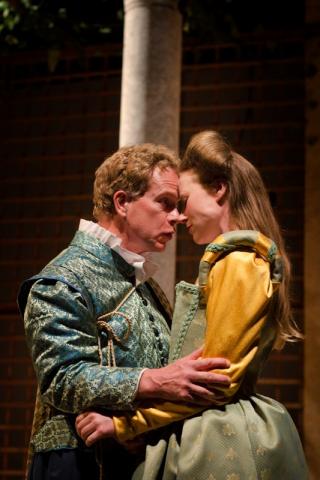 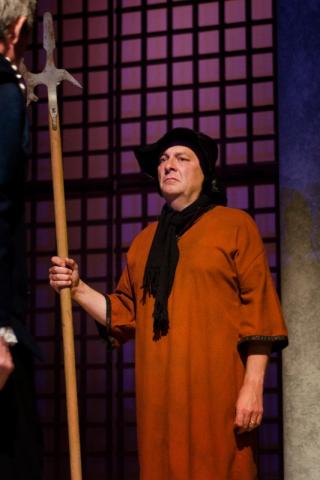 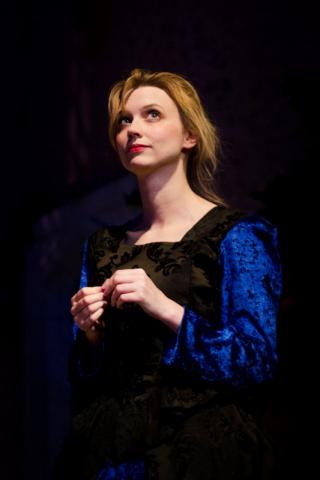 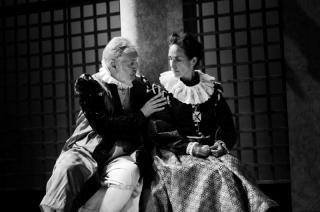 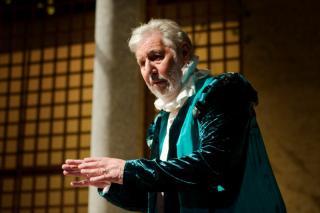 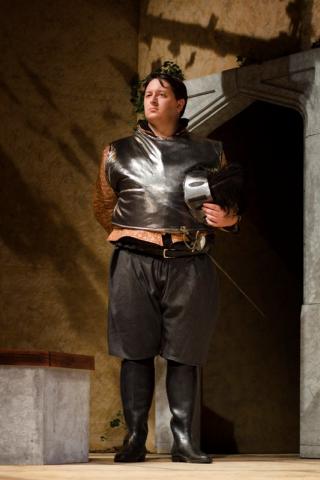 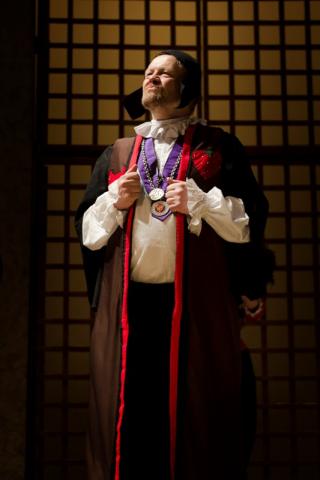 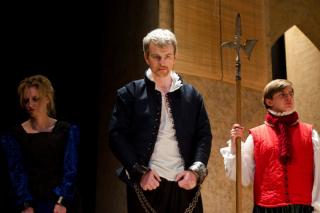 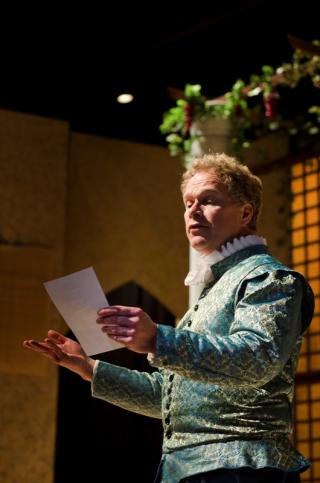 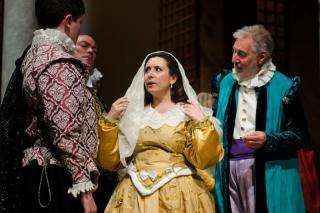 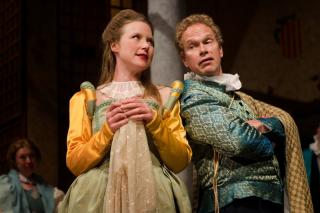