Miss In Her Teens
This appears to be the first airing by TTC of a play by Hampton’s renowned resident, David Garrick (d. 1779). Miss In Her Teens is a Melodrama, with strong elements of farce. We meet a wilful young girl who has taken suitors in the absence of her soldier beau, just when he happens to come home to wed her. Calamity! How is she to rid herself of the unwanted others? Fortunately, help is at hand in the form of her Confidante and her husband. This is a delightful romp, which we are sure you will enjoy.

The Critic (Act 2)
You’ve probably not been to a rehearsal of a play: well, you can now, as we transport you to “The Spanish Armada”, written by one Mr. Puff. No, you won’t have heard of him in the context of Great British Dramatists, since his play is – well – mediocre (and that’s being kind to him). The actors think so too, as they keep cutting bits out, without telling him. The two Critics whom Puff has brought along to watch the rehearsal frequently interject, as does Puff, and the result is a hilarious send-up of theatre, with some ludicrous dialogue and situations. 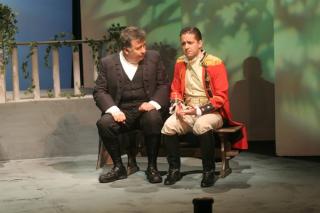 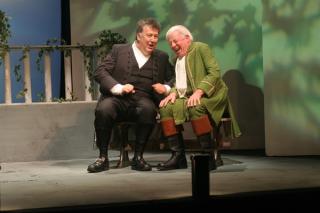 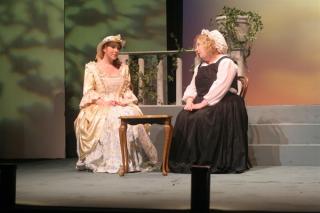 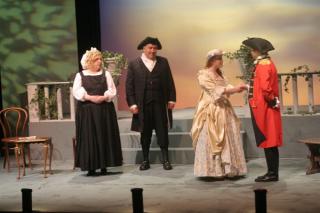 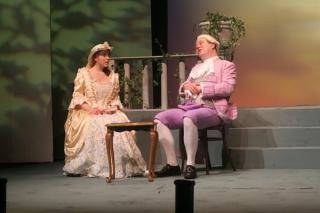 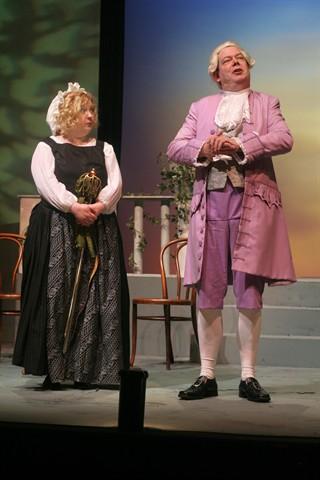 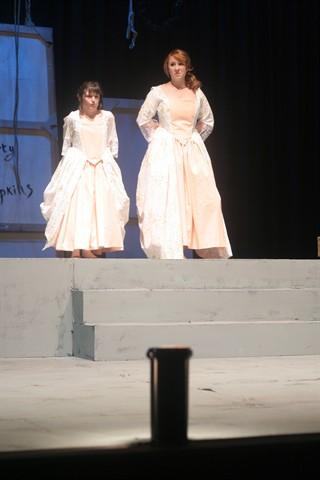 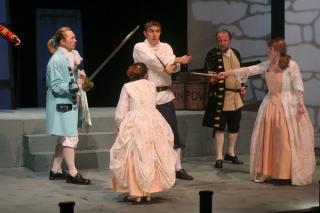 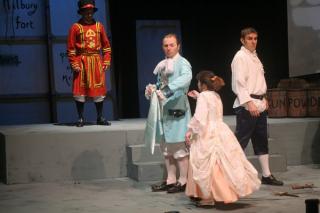 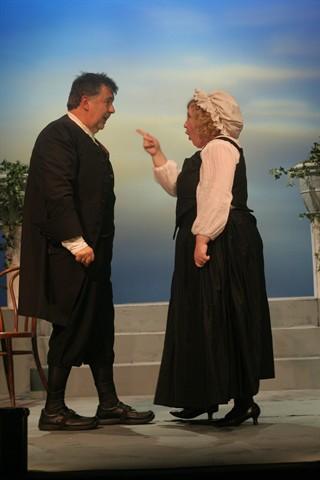 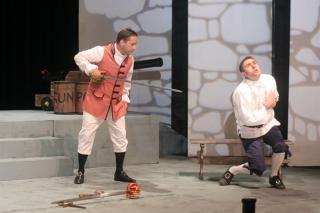 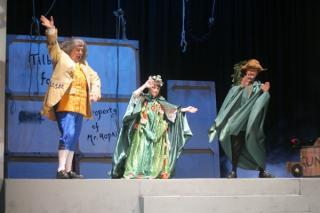 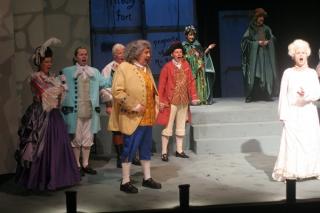 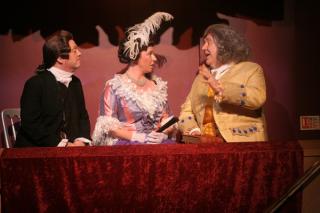 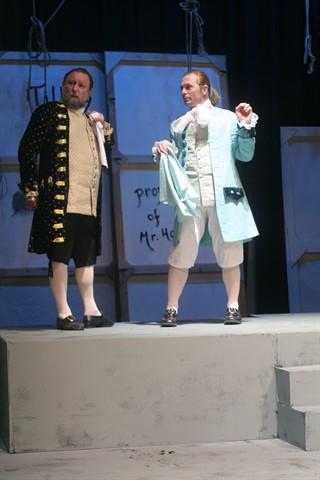 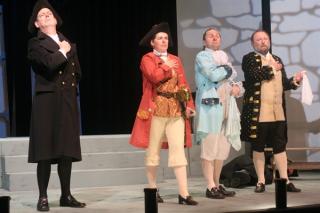 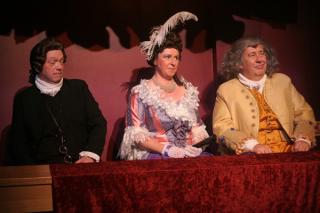 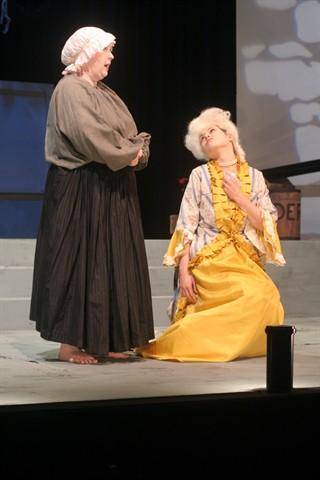 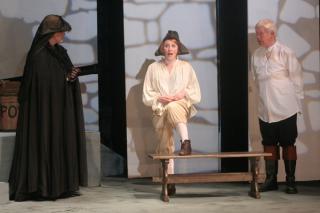