Schiller’s version of the historic conflict between Mary Queen of Scots and Elizabeth I of England has been described as the finest tragedy that Shakespeare never wrote. Written in 1800, Schiller was not seeking historical accuracy but chose instead to explore the dangers and moral choices of high office, and the personal tragedies of those involved. His ingenious plotting makes it seem, in performance, that the outcome of this familiar story could be different. Every single character that enters turns the plot in a new direction, and there are some very unexpected twists. Schiller’s most famous invention is a meeting between the two Queens that never really occurred, but as with Shakespeare’s treatment of history, the dramatic sense is unfailing and always conveys a sense of truth and balance.

In Peter Oswald’s accessible new translation, a major work of European theatre is revealed as a stunning and suspenseful political thriller with some extraordinary present day relevance. It was this that that led to its acclaimed run at the Donmar Theatre in 2005, with a rapidly sold-out West End transfer. 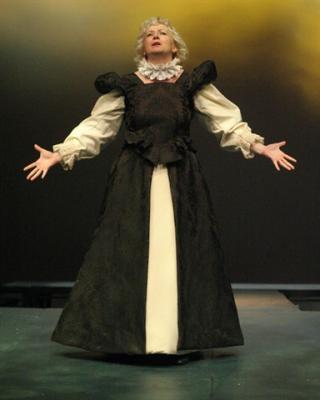 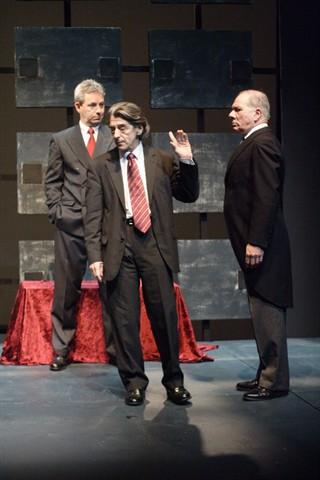 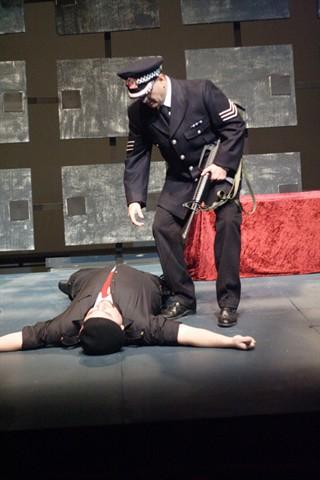 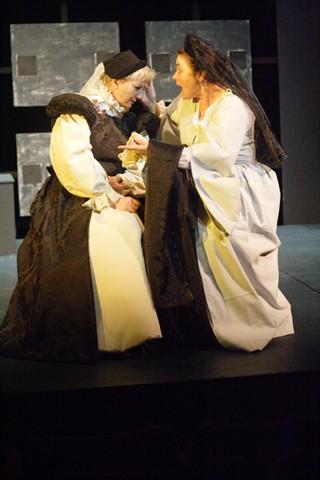 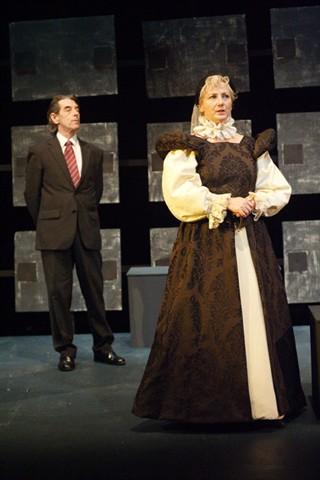 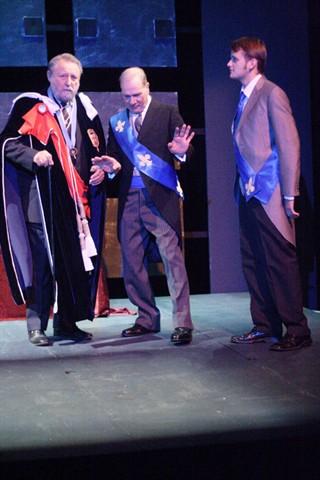 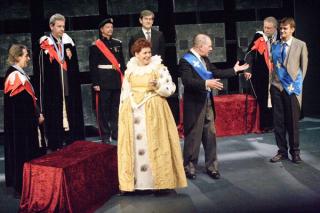 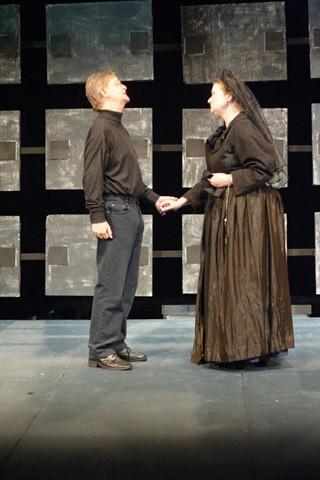 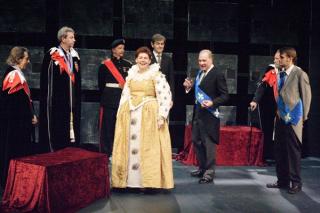 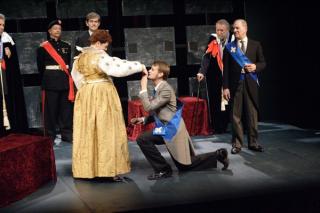 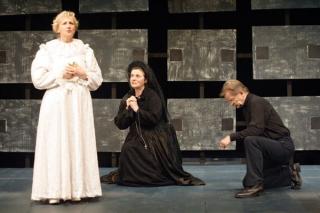 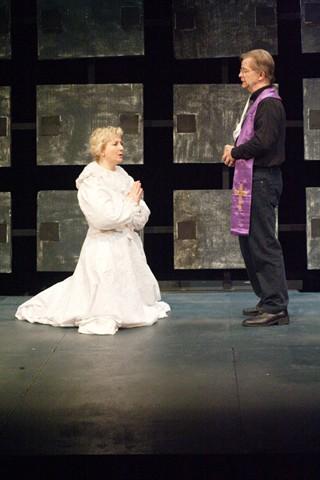 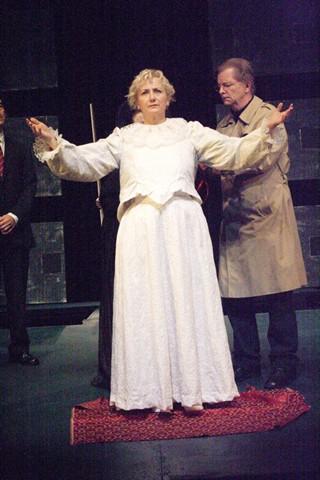 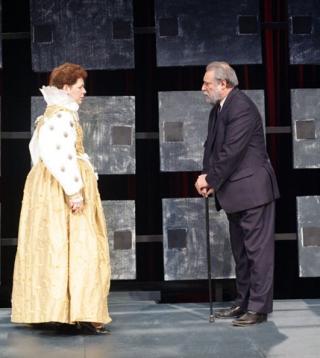 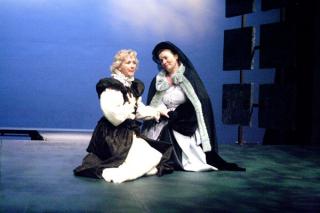 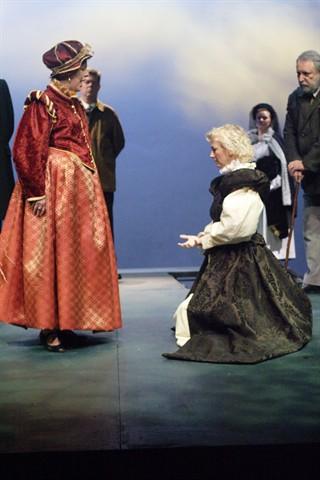 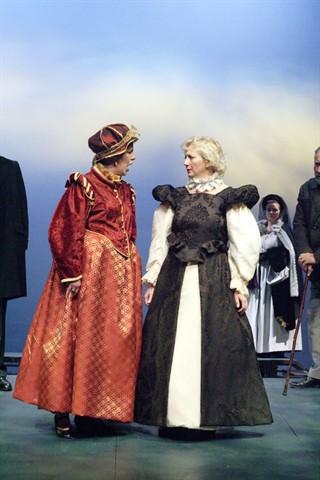