In a time of war and revolution, the Governor is executed and his widow abandons their only child, Michael, in her haste to save her own life – and her favourite dresses! Grusha, the kitchen maid, rescues Michael and flees the city, heading to her brother’s farm in the mountains.

We follow Grusha through the country as she attempts to save the child from his pursuers, despite her own desire to be reunited with her soldier fiancé, Simon. When the war is over and order is restored, the Governor’s wife returns to reclaim her child. Temporary Judge Azdak tries to establish which mother Michael should grow up with by using the famous test of The Chalk Circle. 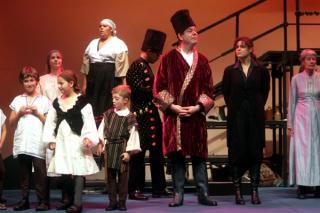 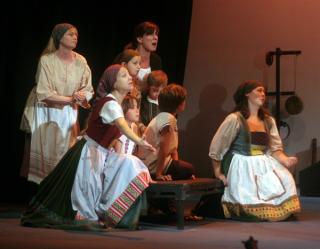 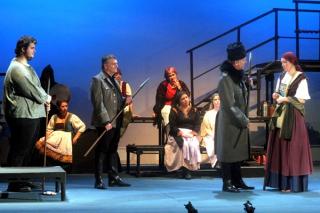 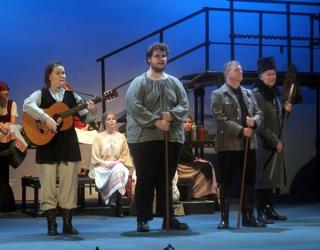 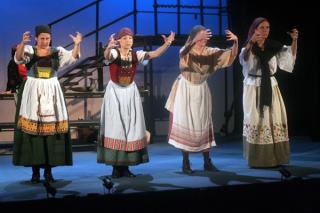 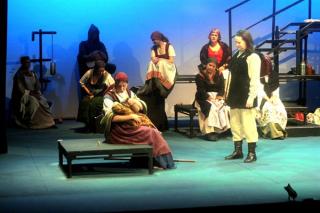 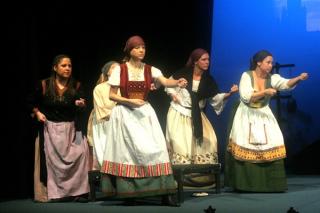 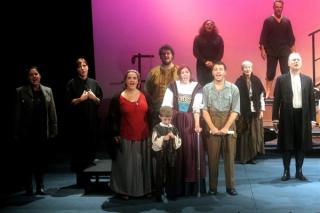 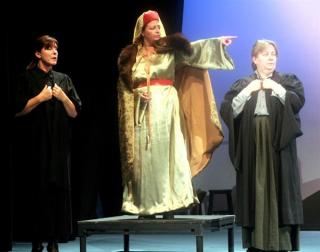 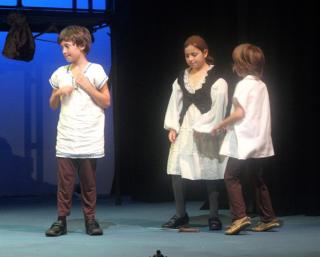 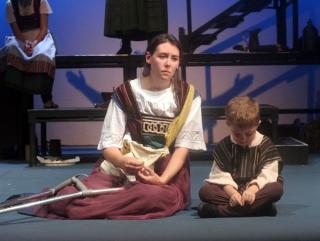 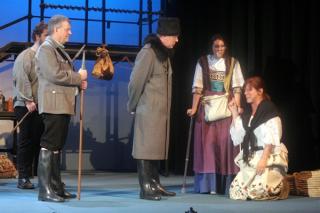 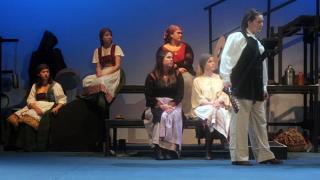 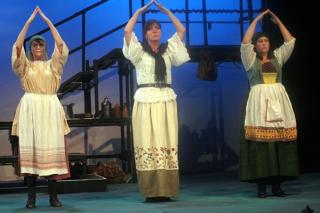 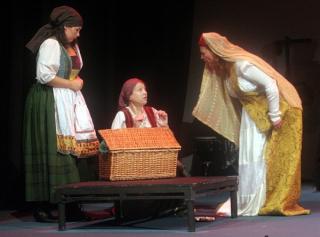 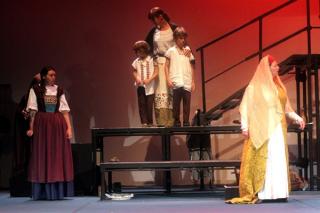 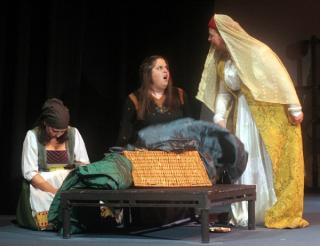 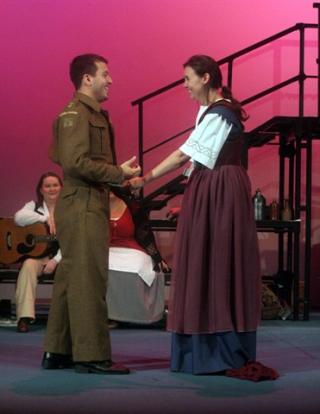 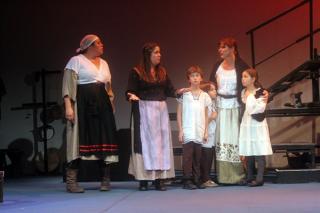 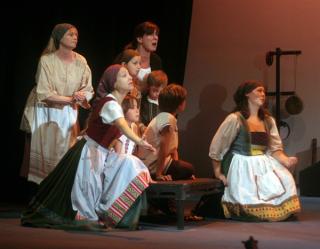