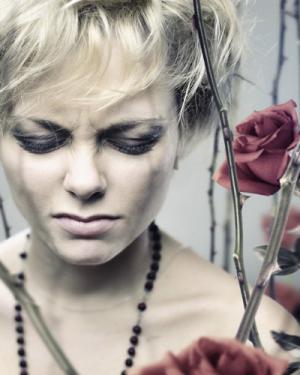 Theresa meets Tony for a blind date in a New York bar; she’s successful but remote, he’s cute but gauche. From their awkward first encounter emerges a chilling and cautionary tale; of hunter and hunted, of loneliness and alienation.

A smart, snappy, thriller that ratchets up the tension with every scene, Boy Gets Girl delves deep into the heart of modern sexual politics to offer a disturbing take on traditional romance. 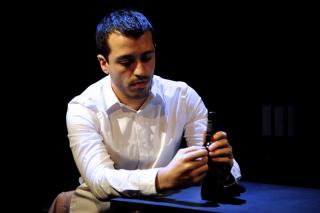 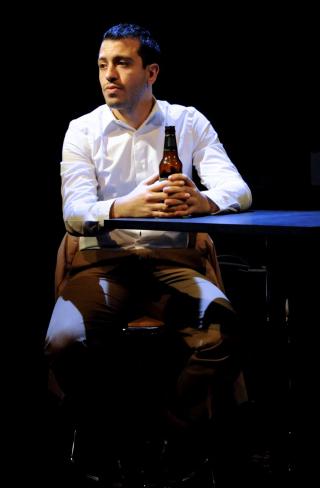 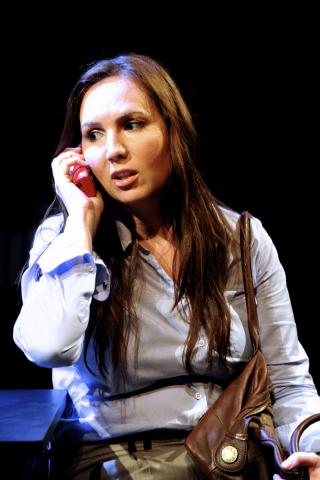 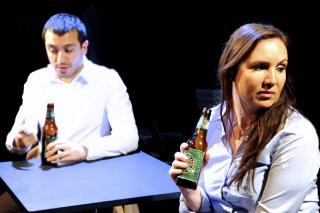 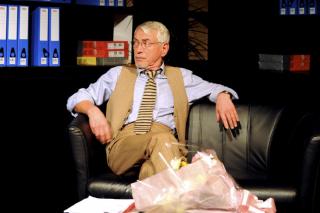 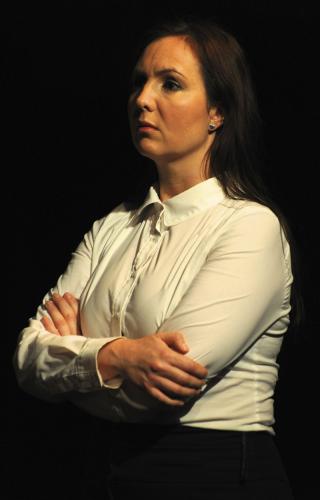 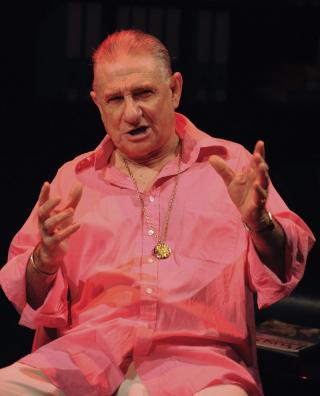 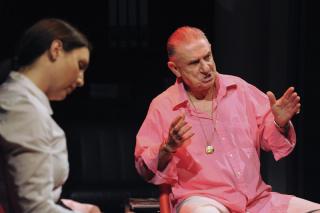 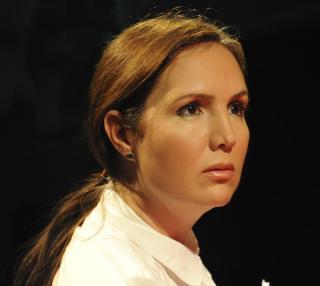 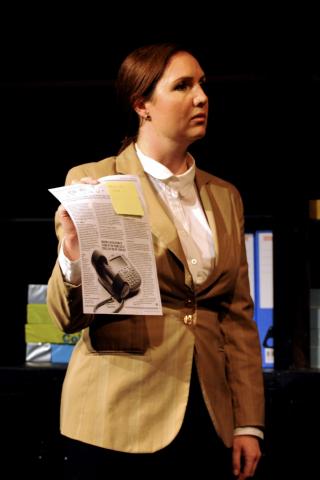 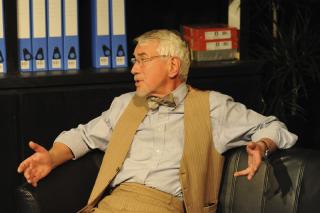 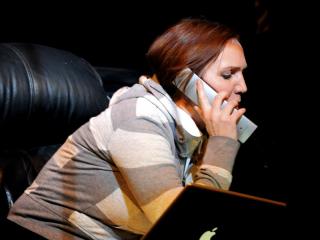 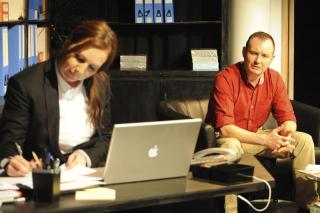 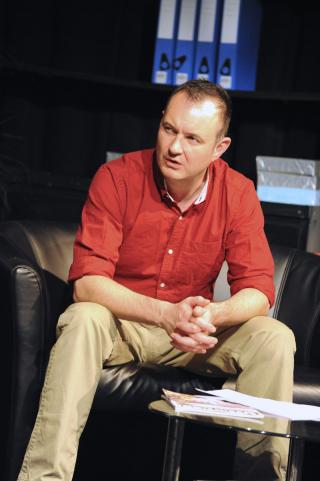 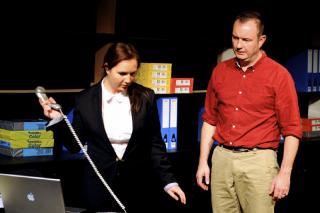 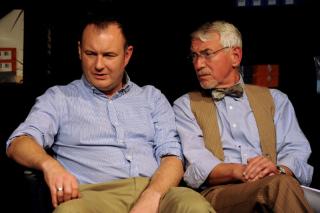 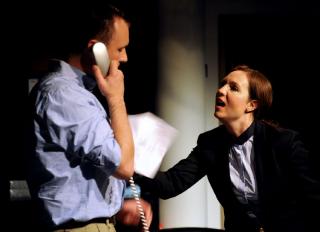 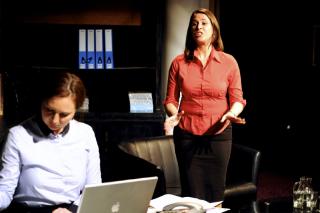 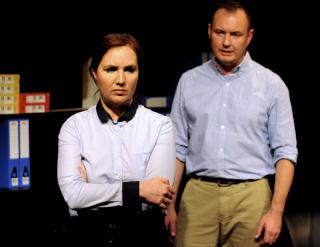 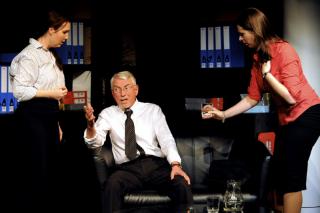 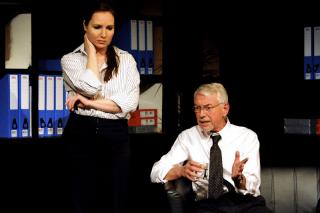 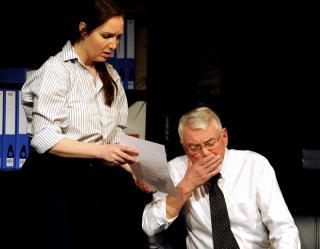 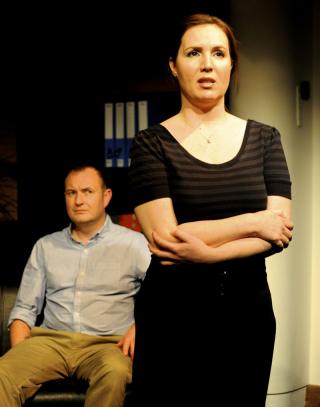 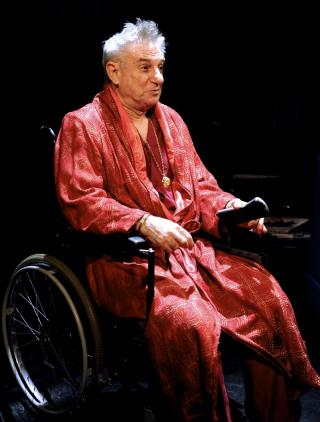 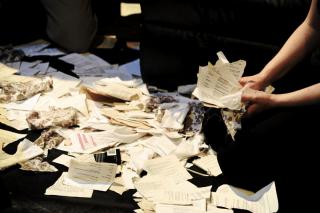 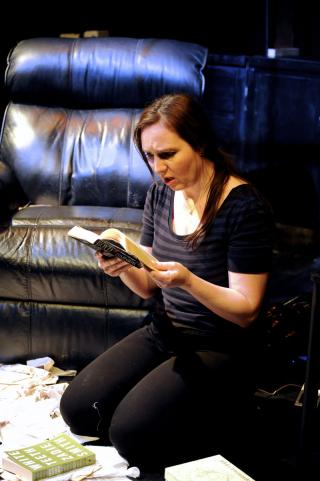 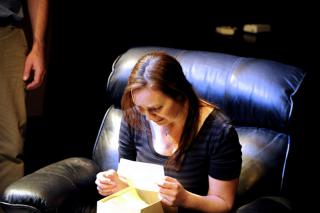