John Godber’s most popular play is set in and around a northern nightclub called “Mr Cinders”, with the action focusing on the exploits of the four doormen and their customers. The play creates a vivid picture of the relentless hedonism of northern night life with its raw energy, flashing disco lights and raucous lads and lasses out on the town.

Bursting with imagination and wit, Bouncers is an outrageous and hilarious parody of the disco scene. 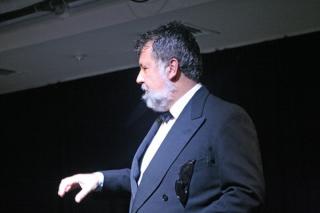 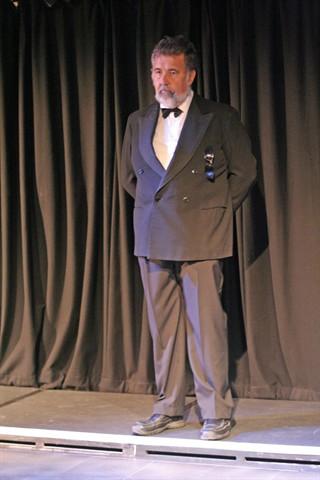 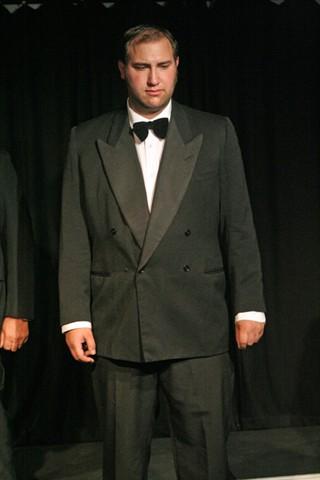 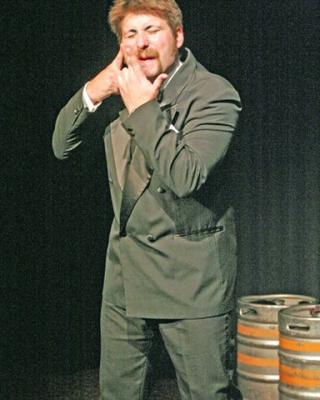 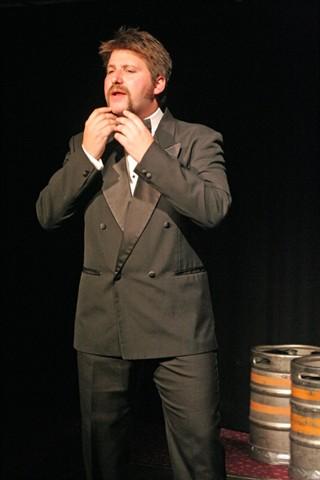 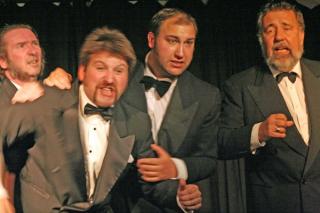 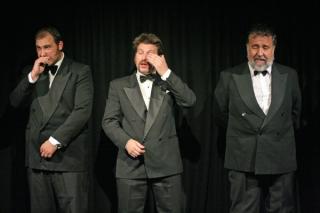 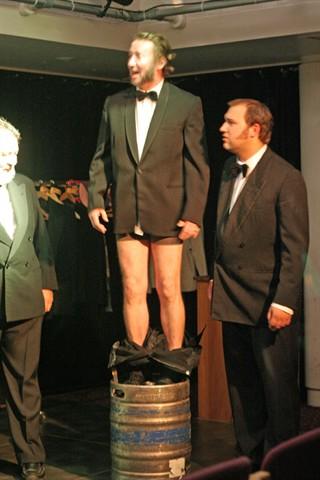 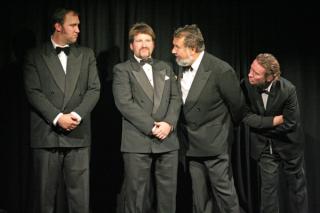 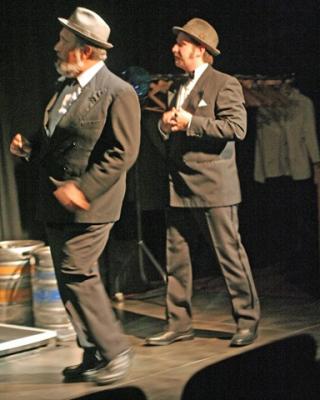 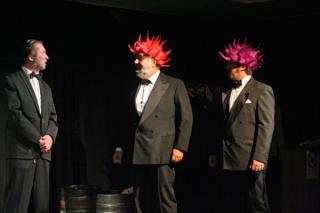 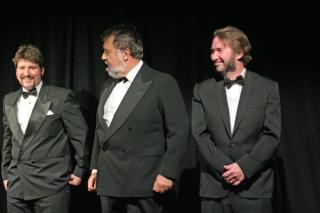 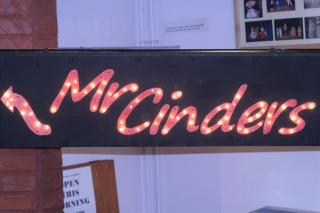