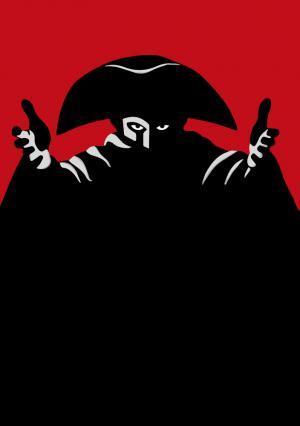 Wolfgang Amadeus Mozart, a rowdy young prodigy, arrives in Vienna determined to make a splash. Awestruck by his genius, court composer Antonio Salieri has the power to promote his talent or destroy it. Seized by obsessive jealousy he begins a war with Mozart, with music and, ultimately, with God.

Winner of the Tony Award for Best Play and eight Academy Awards, including Best Film and Best Screenwriter.

An amateur production by special arrangement with Samuel French Ltd 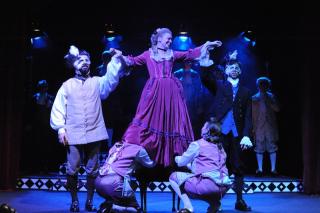 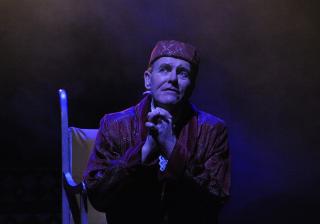 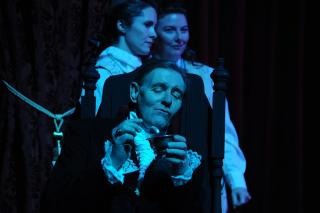 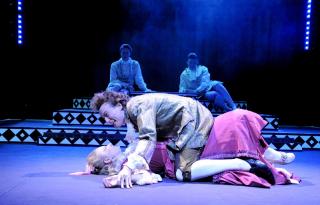 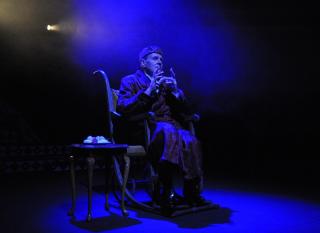 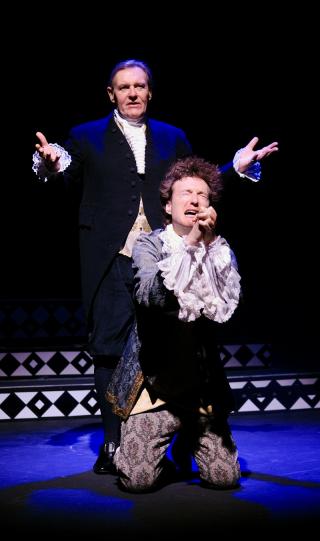 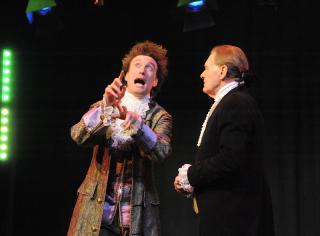 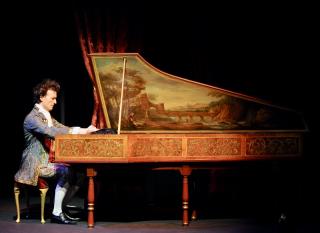 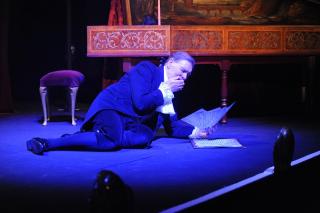 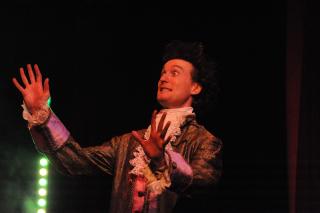 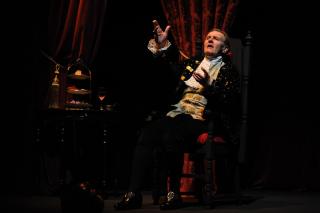 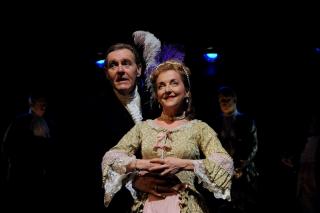 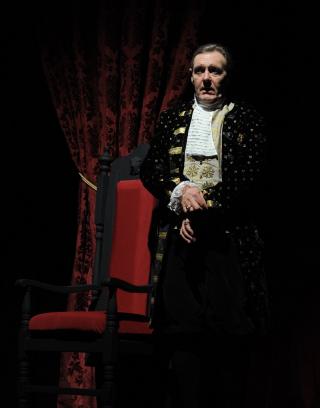 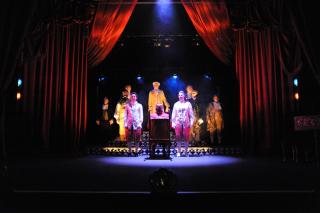 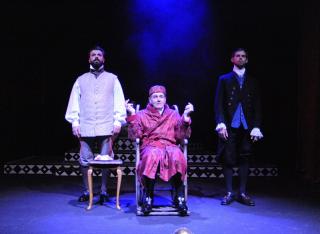 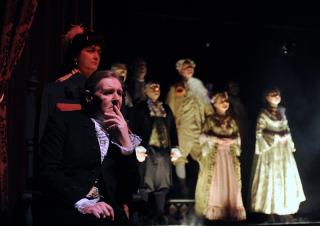 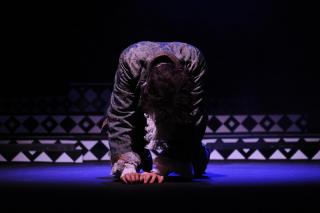 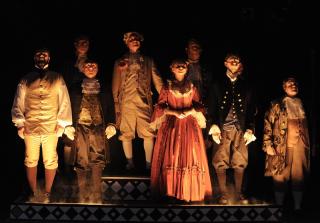 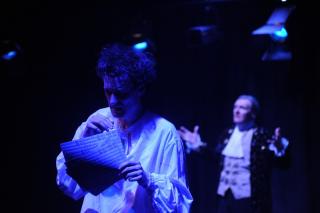 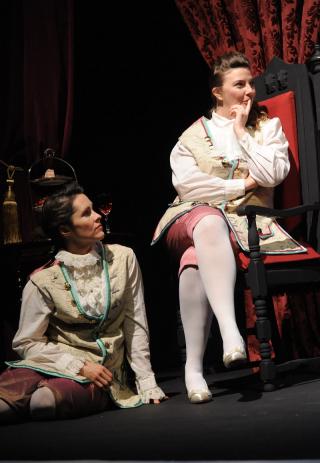