After Mrs Rochester, tells the story of Jean Rhys who is best known for her novel The Wide Sargasso Sea. The play looks back at the reclusive playwright’s life and her struggle with the imaginary demons that tormented her, such as the characters from Charlotte Bronte’s Jane Eyre. This compelling drama interweaves with the storyline of Jane Eyre and, in particular, the character of Bertha Mason (the first Mrs Rochester) who is the madwoman locked in the attic. 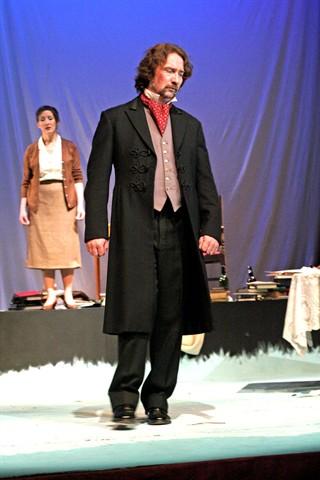 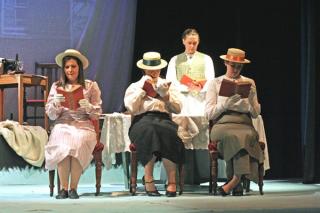 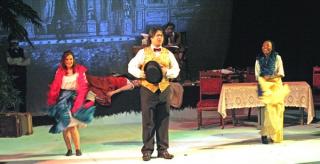 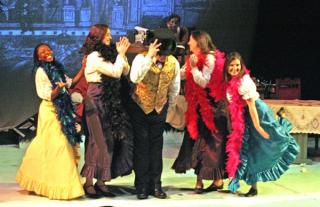 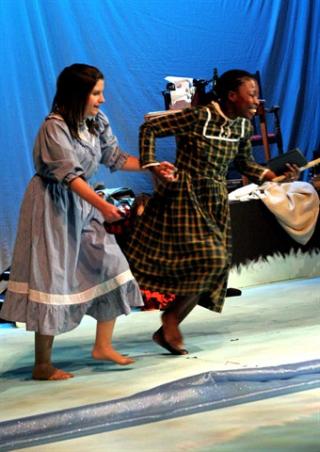 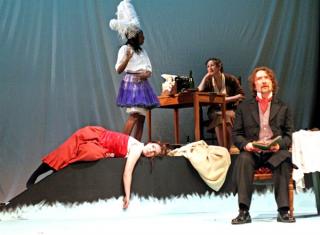 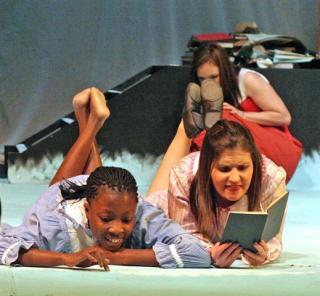 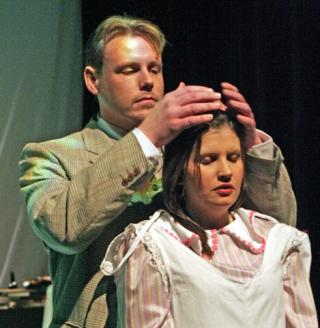 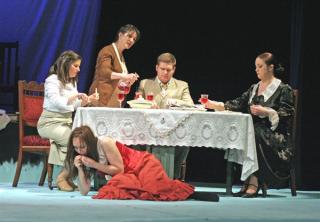 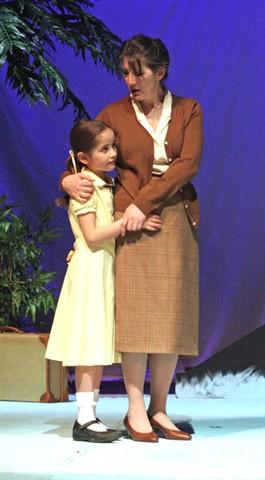 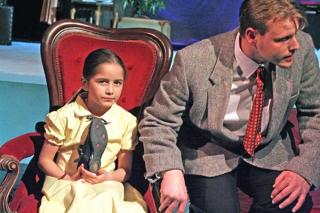 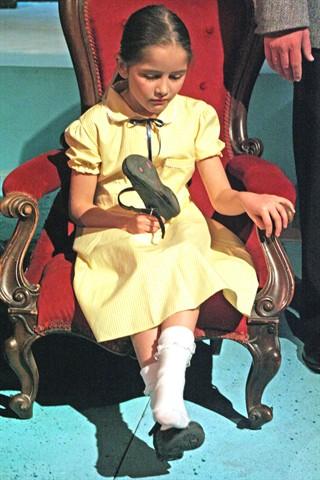 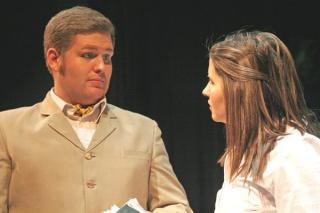 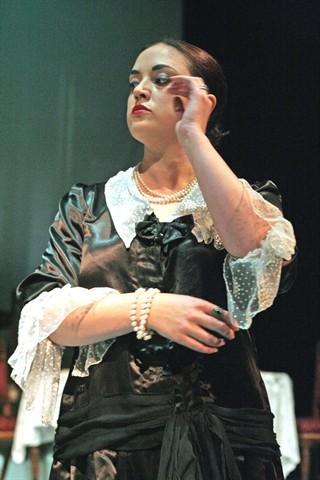 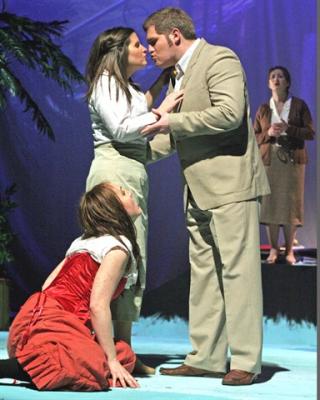 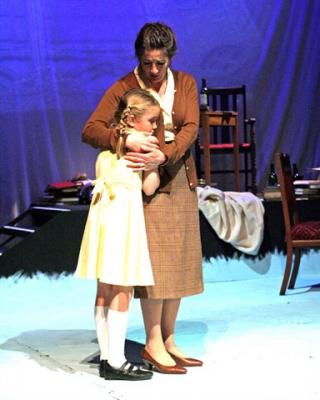 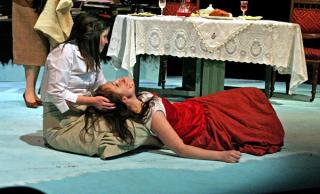 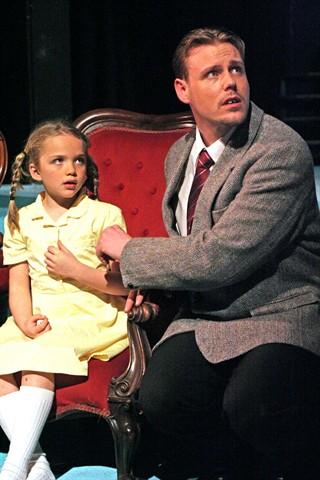 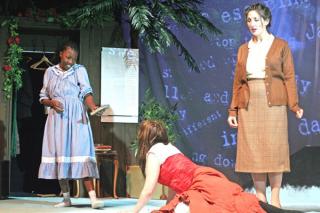 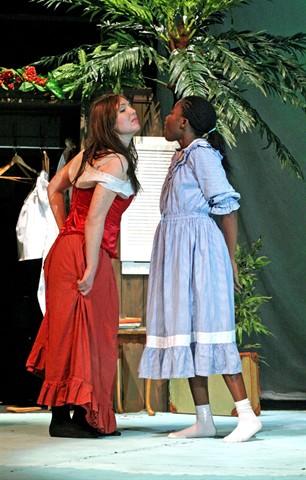