Patrick Marber’s version of Strindberg’s 1888 play, Miss Julie, is set in the kitchen of a large country house outside London on the night of July 26, 1945 and the morning after, shortly following Labour’s famous “landslide” election victory.

It is about the social and political divide between Julie, the dysfunctional daughter of a Labour peer, and her father’s chauffeur/valet, John. She has a passionate yet destructive fling with him.

Although his fiancée, the cook Christine, is clear about her own place in society, John has yet to realise this. He gives as good as he gets by playing psychological mind games with Miss Julie, even though he is a servant of the household. 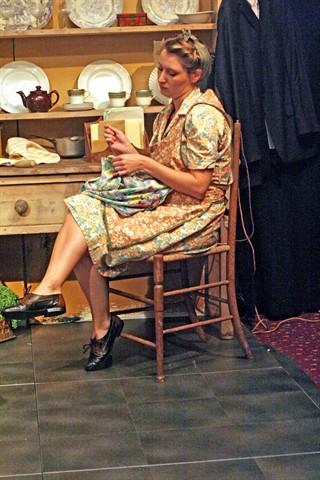 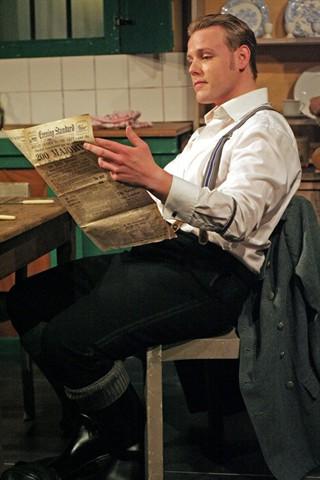 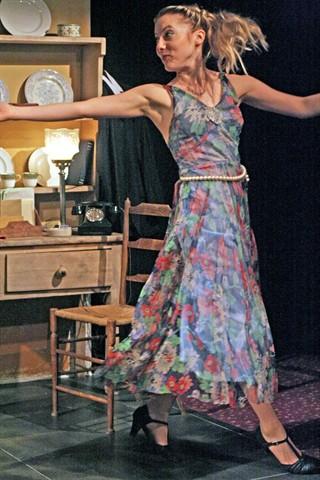 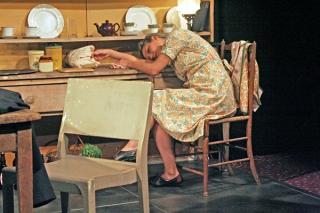 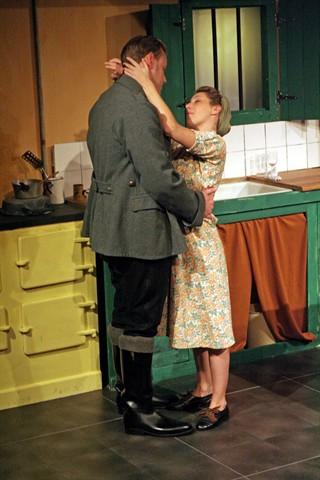 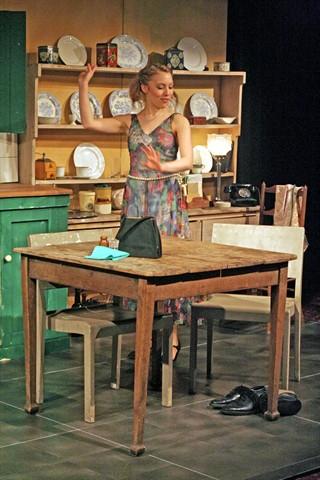 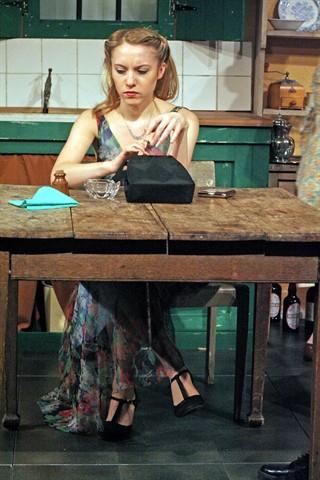 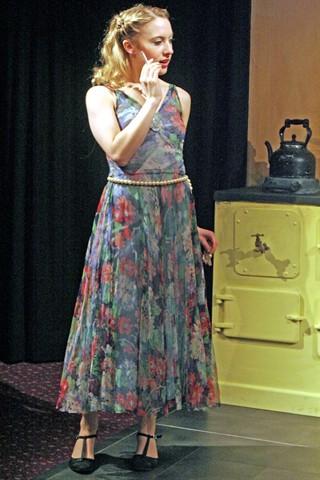 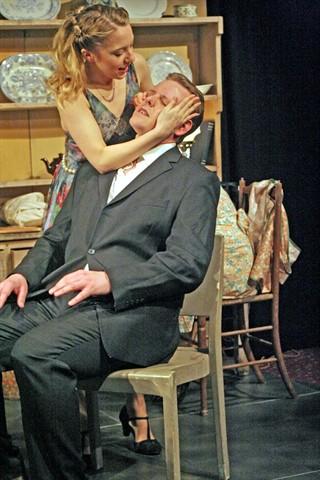 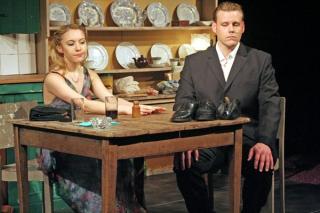 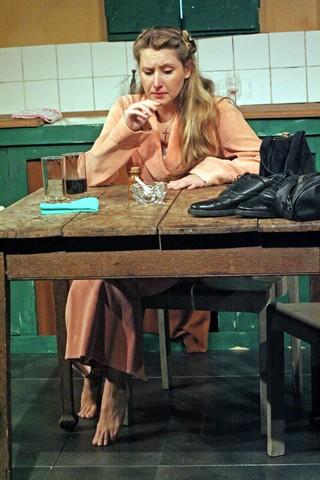 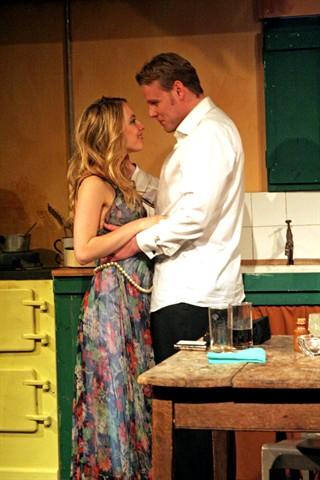 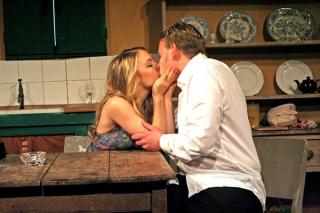 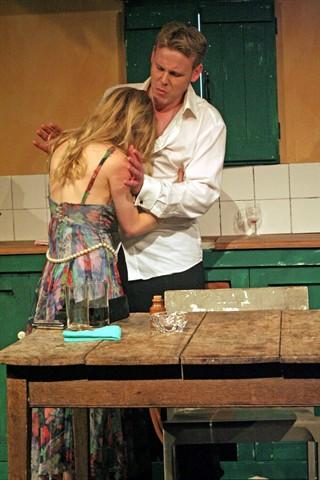 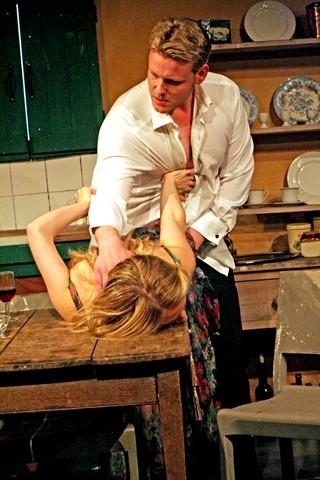 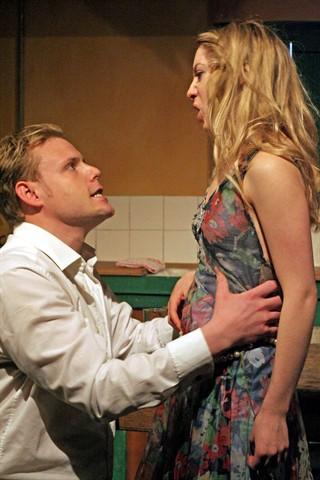 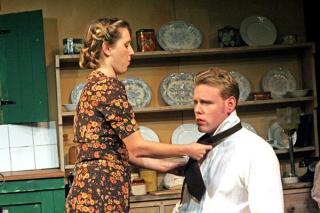 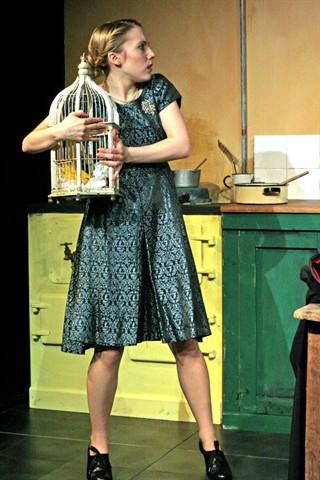 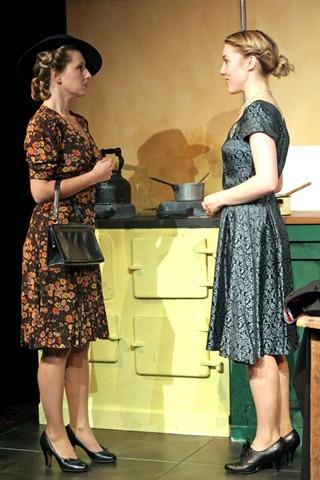 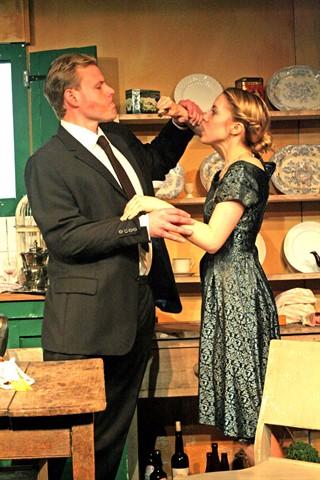